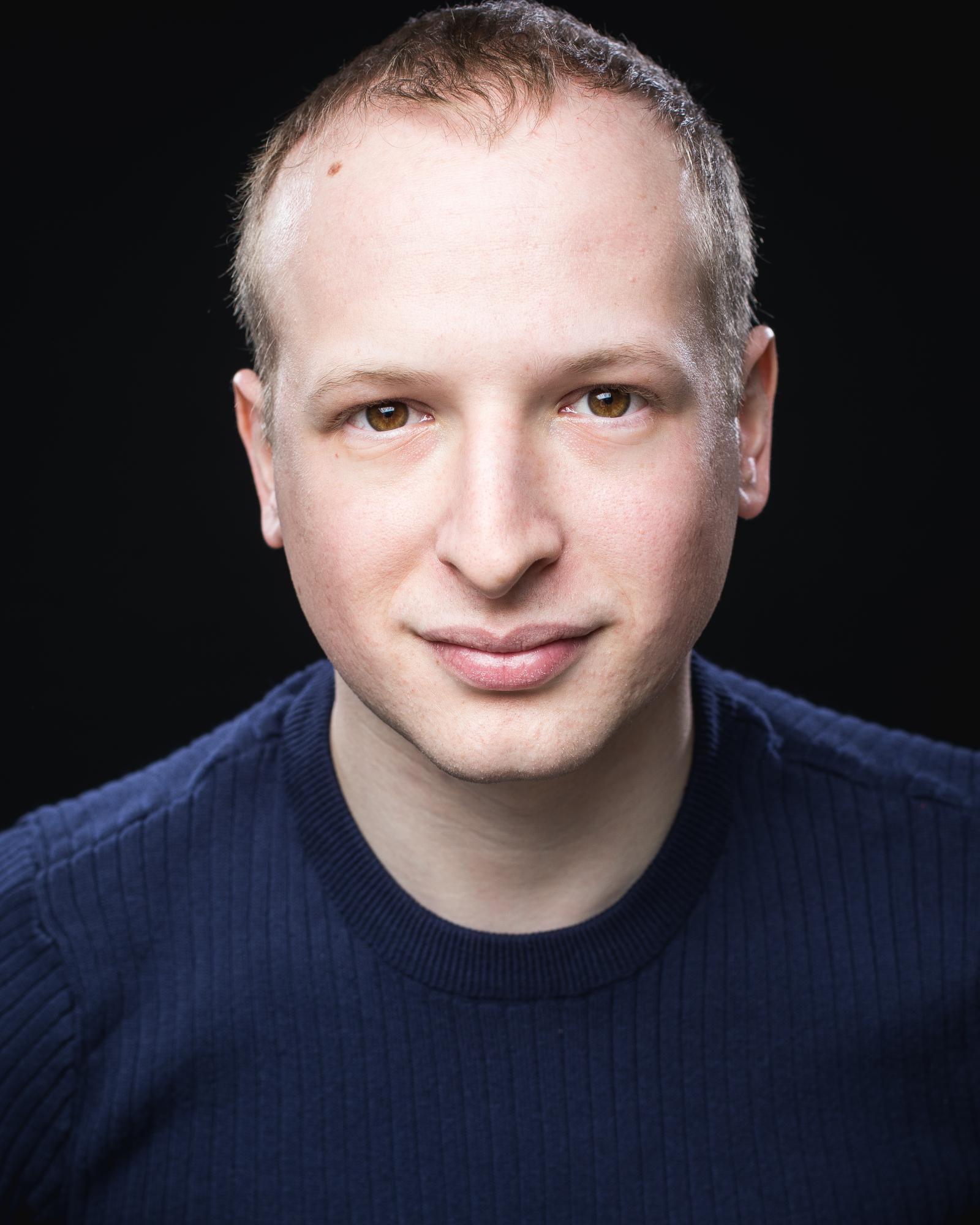 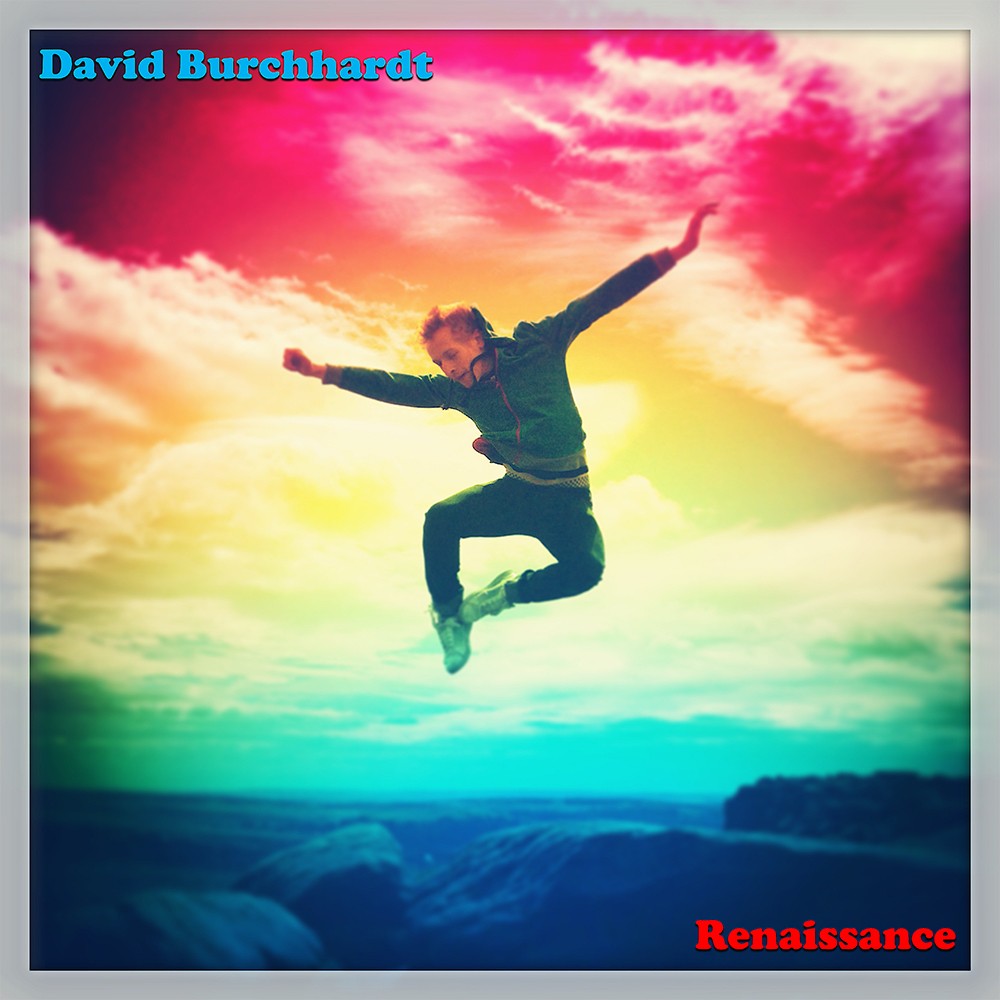 This presentation will now take place in November - Details TBC

Inspired by real life experiences, Renaissance is David's album.  In this presentation we will listen to one of the songs followed by an interview with David the creative mind behind the album.

This webinar presentation will be recorded and made available post conference.
About the speaker

Nearly a decade in the making, Renaissance is my debut album following the themes of my battles and struggles with OCD and Depression.

I started writing song lyrics in 2011 when I was 17 and at a time when my mental health was slowly declining. In 2012 I started to get daily panic attacks, whilst completing my A-Levels and starting my Acting Foundation course in Surrey. By November of that year, with my mental and physical health deteriorating, I suffered from a mental breakdown which almost cost me my life. I was diagnosed with OCD and Depression and was later admitted to hospital. Looking back, I had been suffering in silence since I was 12 years old without realising. I recovered from my breakdown and continued CBT treatment back at home in Sheffield. By September 2013 I was back down south on a different Acting Foundation course, this time in London, and in 2014 started my B.A. (Hons) degree in Physical Theatre at East15 Acting School, graduating in 2017. Since graduating I have toured the country performing in musicals, appeared in music videos and TV commercials, as well as progressing in the world of Puppetry. My OCD has been present throughout my acting career.

The songs which I wrote in the early-to-mid 2010’s suddenly started making much more sense. Reading back over the lyrics, weeks, months, even years after they were written, I realised why I had written them. Almost subconsciously getting my feelings out. I recorded my first song The Front Lines of War in August 2012 as ‘a bit of fun’, prior to what was about to come in my life. During my recovery in 2013 I recorded four more songs. Recordings then took place in 2015, 2017 and 2020. This album is the result of that work. My song writing became one of the most effective (albeit most expensive) forms of therapy helping me deal with my trauma and, at times, debilitating conditions.

I hope Renaissance highlights the impact of living with a mental illness as well as bringing comfort to anyone who might be struggling. I hope you enjoy the album.