Saturday 17th October 2020
11:00am - 11:30am
Presented by
Professor David Veale is a Consultant Psychiatrist and Visiting Professor in Cognitive Behavioural Therapies at the Institute of Psychiatry, Psychology and Neurosciences, King’s College London.

A short talk on psychedelics, especially psilocybin from magic mushrooms, assisted CBT used in a one-off supervised “trip”. Professor Veale will discuss the encouraging results in severe treatment resistant depression and seems to help people break out of their ruminations.

Professor David Veale leads a national outpatient and inpatient service for people with severe treatment refractory OCD and BDD at the Maudsley Hospital, London and the Nightingale Hospital North London. He was a member of the group revising the diagnostic guidelines for ICD11 for Obsessive Compulsive and Related Disorders for the World Health Organisation. 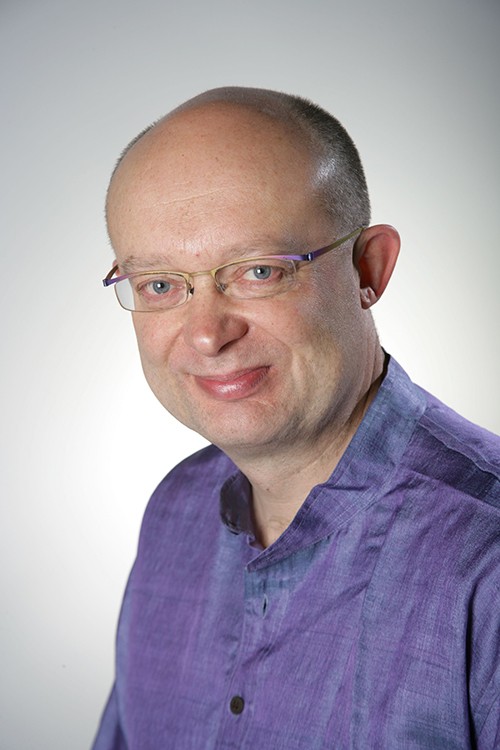 Make a donation to OCD-UK

Alternatively, we don't mind if you want to make a donation to support Dr Veale's research crowdfunder using the button below.

Research Crowdfunder
This presentation took place at the online virtual OCD-UK conference on Saturday 17th October 2020. The webinar was hosted live via Zoom to a watching audience. 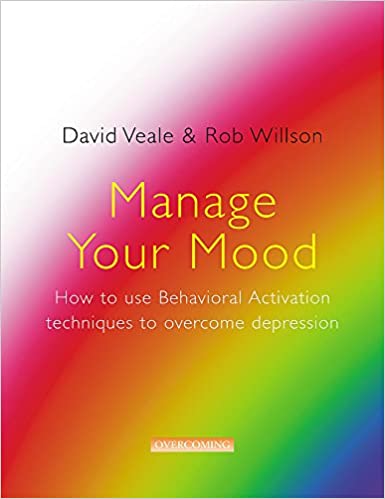 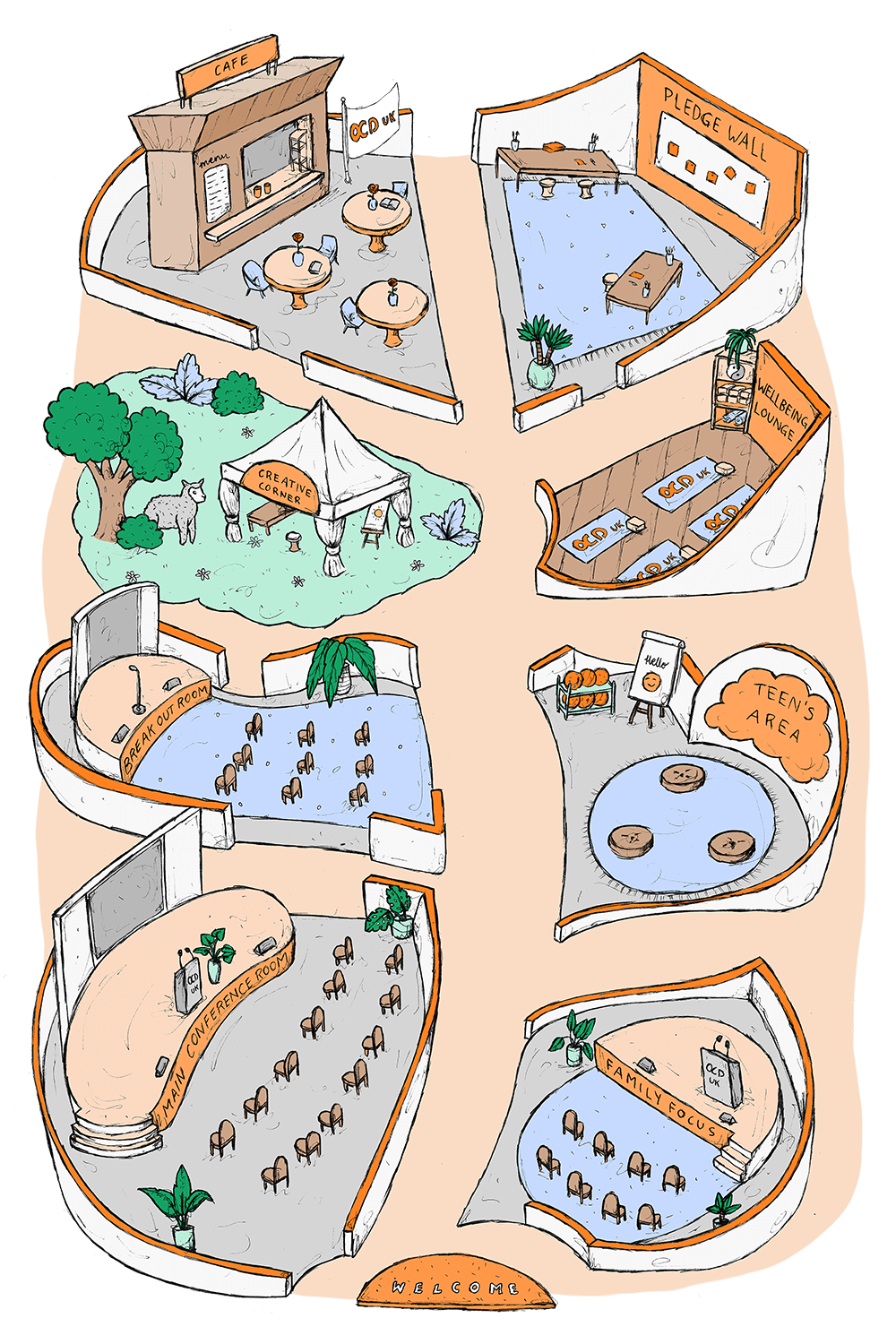