It’s not the thought that counts: Unpacking the different types of thoughts and thinking in OCD

Obsessive-compulsive disorder (OCD) is characterized by obsessions (a type of thought) and compulsions (a type of behaviour). A great deal of research has been done on the many different types of thoughts and thinking that take place in the context of OCD. This presentation will outline some of the key differences between intrusive thoughts/obsessions, beliefs, and misinterpretations/appraisals, of how we’ve come to understand which ones are ‘normal’, which ones cause problems, and how we work with people to find ways to change how they respond to and think about normal intrusive thoughts. Other types of thoughts and thinking such as rumination and worry, memory and attention, and intrusive feelings and doubts will also be discussed. More than 40 years of scientific research, in combination with the help of thousands of research participants with and without OCD have given us a great deal of information, and a good theoretical framework or model of OCD that helps to explain why some kinds of thoughts and thinking become problematic and for whom. This framework forms the basis of cognitive-behavioural therapy (CBT), and is extremely helpful both to people who provide CBT and to those who seek it as a way of guiding the therapeutic work. The presentation will conclude with an explanation of how this framework or model can be useful in therapy as a way to direct focus on the most problematic types of thinking (cognition) in OCD.
About the speaker

Professor Adam Radomsky is Professor of Psychology at Concordia University. He joined Concordia in 2001 after the completion of his Ph.D. in clinical psychology at the University of British Columbia and a fellowship at Harvard Medical School / Massachusetts General Hospital. Professor Radomsky is the Director of the Anxiety and Obsessive-Compulsive Disorders Laboratory, and a Core Member of the Centre for Clinical Research in Health (CCRH). His research investigates cognitive, behavioural and emotional aspects of OCD and a number of other anxiety disorders, as well as ways to enhance the effectiveness and acceptability of cognitive-behaviour therapy (CBT) for anxiety disorders and related problems.

He is a Fellow of the Canadian Psychological Association (2014), was the Founding President of the Canadian Association for Cognitive and Behavioural Therapies (2010), and has received several institutional, national and international awards for his work. These include the Concordia University Faculty of Arts and Science Mid-Career Award for Distinguished Scholarship (2012), the Canadian Psychological Association's President's New Researcher Award (2007), being named a Beck Institute Scholar (2005-06) and receiving a Canadian Institutes of Health Research (CIHR) New Investigator Award (2004-09). Dr. Radomsky has published a number of peer-reviewed articles and book chapters related to his work on cognition, behaviour and the anxiety disorders, and is a frequent invited speaker at national and international conferences. His research is funded by the Canadian Institutes of Health Research (CIHR) and and has previously been funded by les Fonds de recherche du Québec – santé, the Natural Sciences and Engineering Research Council of Canada (NSERC) and the Social Sciences and Humanities Research Council of Canada (SSHRC). Dr. Radomsky is also a member of L'Ordre des Psychologues du Quebec and is CACBT-ACTCC Certified in Cognitive-Behaviour Therapy and board certified in cognitive therapy by the Academy of Cognitive Therapy. In his clinical practice he specializes in Cognitive Behaviour Therapy (CBT) for adult OCD and other anxiety disorders. 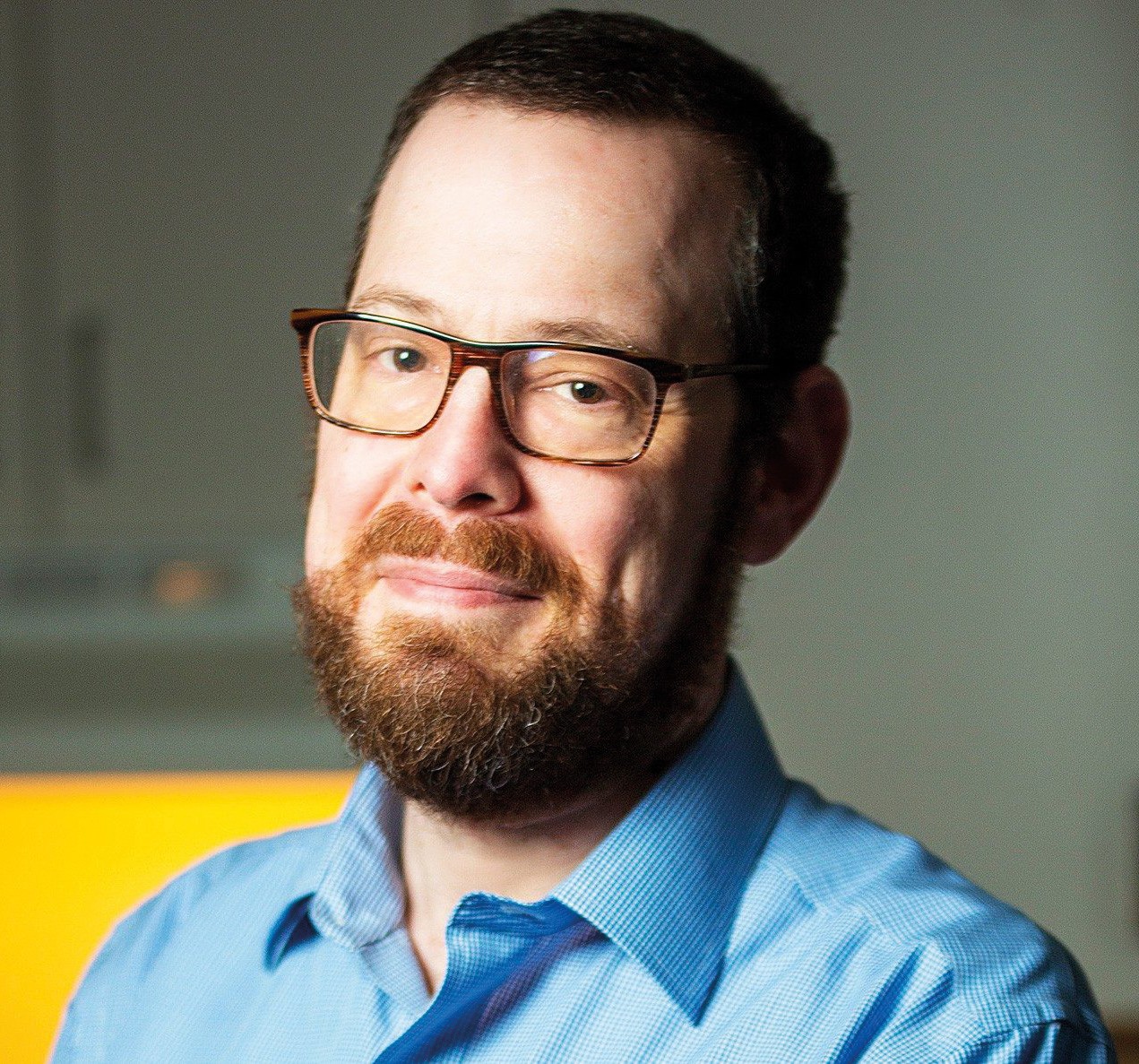 Make a donation to OCD-UK
This presentation took place at the online virtual OCD-UK conference on Saturday 27th November 2021. The webinar was hosted live via Zoom to a watching audience. 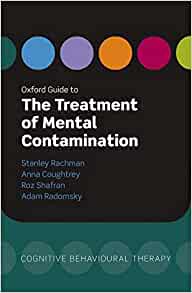 Oxford Guide to the Treatment of Mental Contamination
Buy From Amazon

Thank you so much to TriggerHub.org for their partnership for our online virtual conference weekend.

Trigger is your mental health and wellbeing hub

Trigger believe in the power of books to encourage recovery, healing and ongoing mental wellbeing. Trigger books are innovatively created with mental health recovery and wellbeing in mind. To support your journey to recovery Trigger Hub are offering all OCD-UK conference guests an additional 20% off the entire Trigger Hub Book Collection until the end of January 2022.
Go get your book from www.triggerhub.org at 20% discount with the coupon code OCDUK20 at the checkout
Have a question about our conference? Read our conference Frequently Asked Questions (FAQ).
FAQ 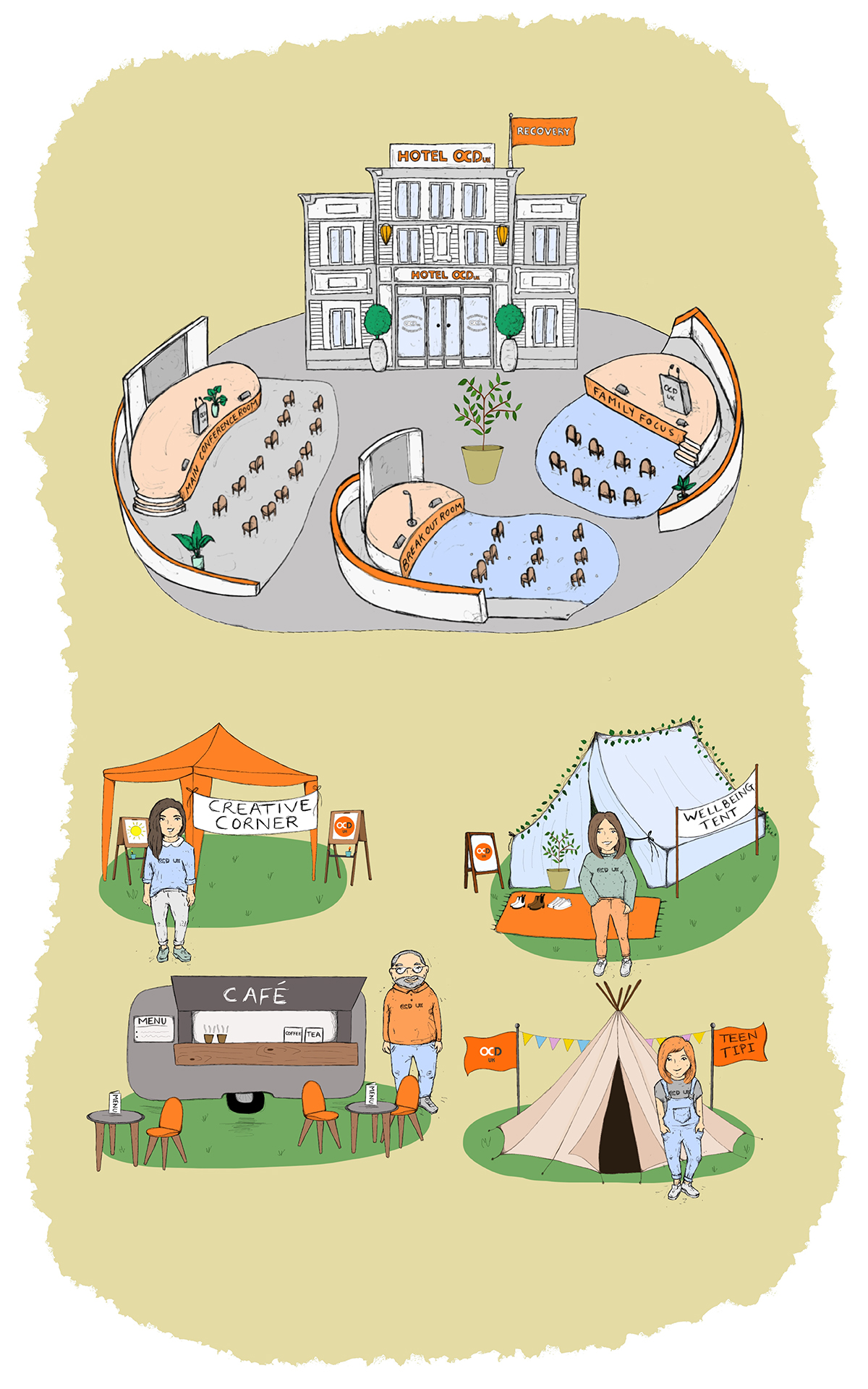 The OCD-UK Diversity and Inclusion Charter

Irrespective of disability, gender, country of origin, race, religion or sexual orientation, everybody is welcomed and respected equally when using, attending and contributing to the OCD-UK online conference and support groups.