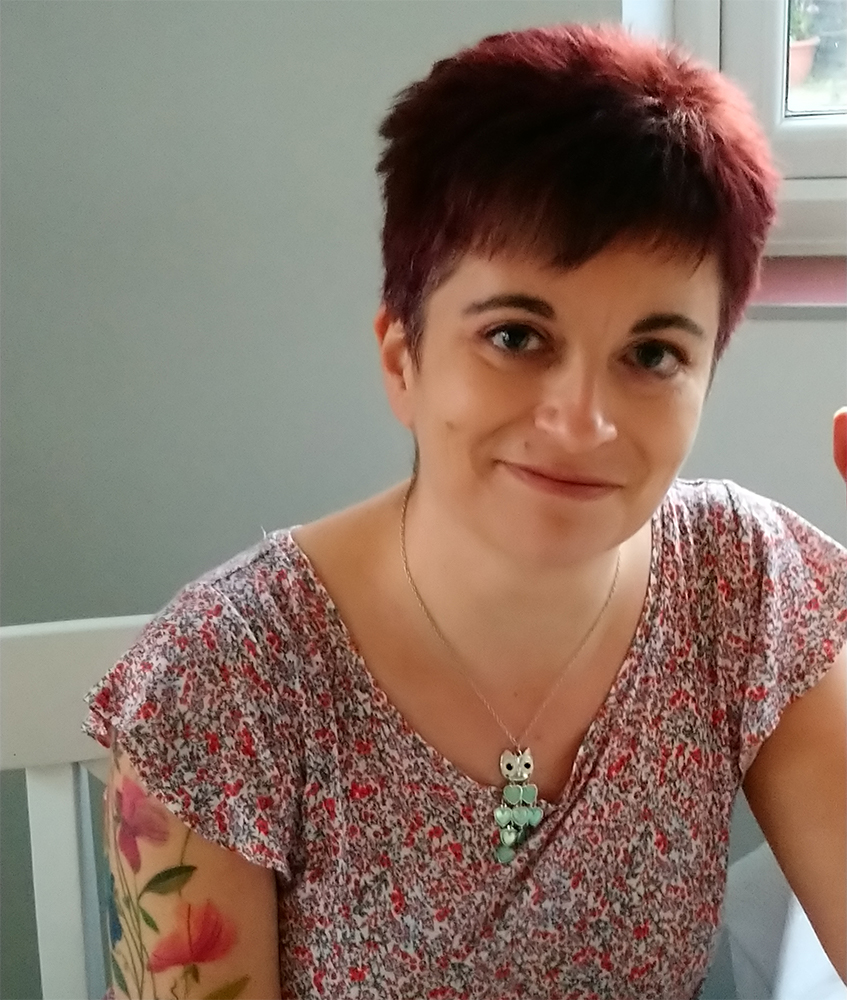 I first found OCD-UK in late 2010. Like a lot of people, I’ve had OCD for as long as I can remember, but didn’t get a diagnosis until my early 30s.

At that time, I had no one to talk to. I was terrified at receiving the diagnosis of an actual mental health condition. It was confirmation of something I had spent years trying to pretend wasn’t real, and hoping it would just go away. I always knew something wasn’t right. I knew about compulsions from what I’d seen in films, but didn’t realise I could have OCD, because like a lot of people, I didn’t know what it was. I knew though, that avoiding social situations because I found it too stressful to leave my flat, wasn’t right. I knew that avoiding cooking in case I caused a fire wasn’t right. I didn’t put it together with the excessive anxiety about my personal security until a counsellor, not much older than me, said “you’ve heard of OCD, haven’t you?”

Once I got over the shock, I went online, desperate to find people who understood. I found the OCD-UK forum, and signed up. I couldn’t believe what I was reading. These people just understood! They spoke to me with empathy and humour, and I finally felt part of something.

I attended my first in person support group in 2011, on my birthday. I felt so inspired by the honesty of everyone speaking their truth, and I learned so much from them. The support group was a long drive away, but it was worth it, and something I very much looked forward to every month.

After a couple of years, I felt that supporting others was something I might be able to do myself. Support groups are unfortunately few and far between, and there wasn’t a group in my local area. So I asked Ashley if he felt running a support group was something I could do. It took me a few months to pluck up the courage, because Ashley’s groups are so good… what if I wasn’t good enough?

I was honoured (and a bit terrified!) when Ashley offered the support of OCD-UK to host a group in Worthing, West Sussex. We began meeting in 2014, and to my surprise and delight, people came, and kept coming back!

As my confidence grew, I felt that I’d like to be involved in other areas of the charity’s work. So I hosted awareness events, and helped plan and deliver conferences. I spoke on the radio. I spoke up at work, and offered support to colleagues who were struggling.

Most importantly, I spoke up to my family. My big incentive to tell them was my desire to be more active with the charity, and I didn’t want to keep it from them anymore.

So here I am, 11 years after finding the support forum, a trustee of the charity, and co-host of the weekly online support group. After all these years, the support group still holds a special place in my heart, as I owe them so much.

Each time I attend an event, or speak up with the name of the charity behind me, I feel immensely privileged to be part of such a wonderful team, who believe so much in what they do. I look forward to the future, and hope to be a part of OCD-UK for as long as they’ll have me!

I think it is amazing that the charity is run by people who live with OCD, because you are able to really sympathise and understand what others are going through.KNS