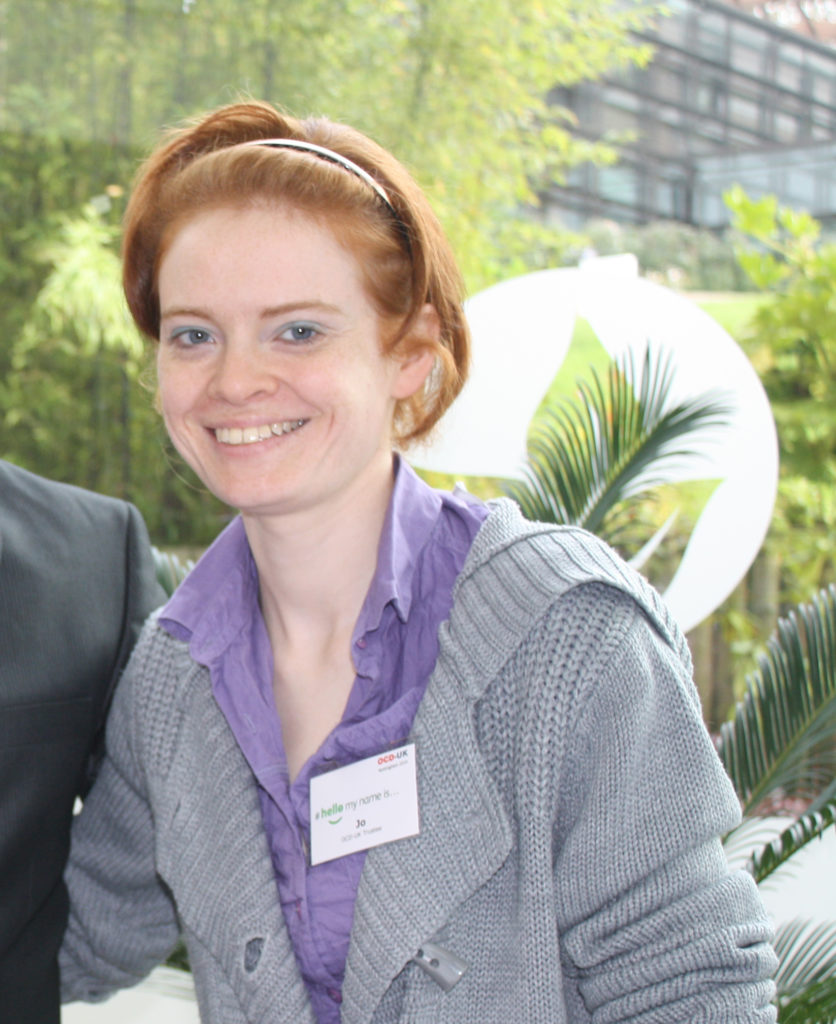 I’m approaching the end of my degree course training to be a mental health nurse. All being well, I will qualify at the end of September 2018 and start working in the career I’ve wanted since I was 16 years old (currently 31!). I am based down in the south-west, having originally come from Manchester via Sweden, and live with 3 rescue cats.

I’ve had OCD in varying severities since I was about 15 years old, although looking back I can see traits of it in me from much earlier (about the age of 6). It took some time for me to be diagnosed and life with OCD has not been easy. At times I have had co-morbid depression and have also had struggles with self-harm. At its worst OCD led me to attempt suicide due to the desperation I felt that I would never escape its cast-iron grip. It has stolen years of my life and cost me a lot – financially, emotionally and physically, but with the right treatment I have been rebuilding my life.

I’ve been a member of OCD-UK since the very beginning and have been a volunteer with the charity for most of the time since then. It was through connecting online that I realised I wasn’t alone in my OCD struggles, that I wasn’t losing my mind and, most importantly, that there was hope I could recover.

I’d also like to take this opportunity to basically give a big thumbs up to your charity. It means so much to those affected by OCD to know that there are people out there who understand and are working to help beat this horrific condition.Claire