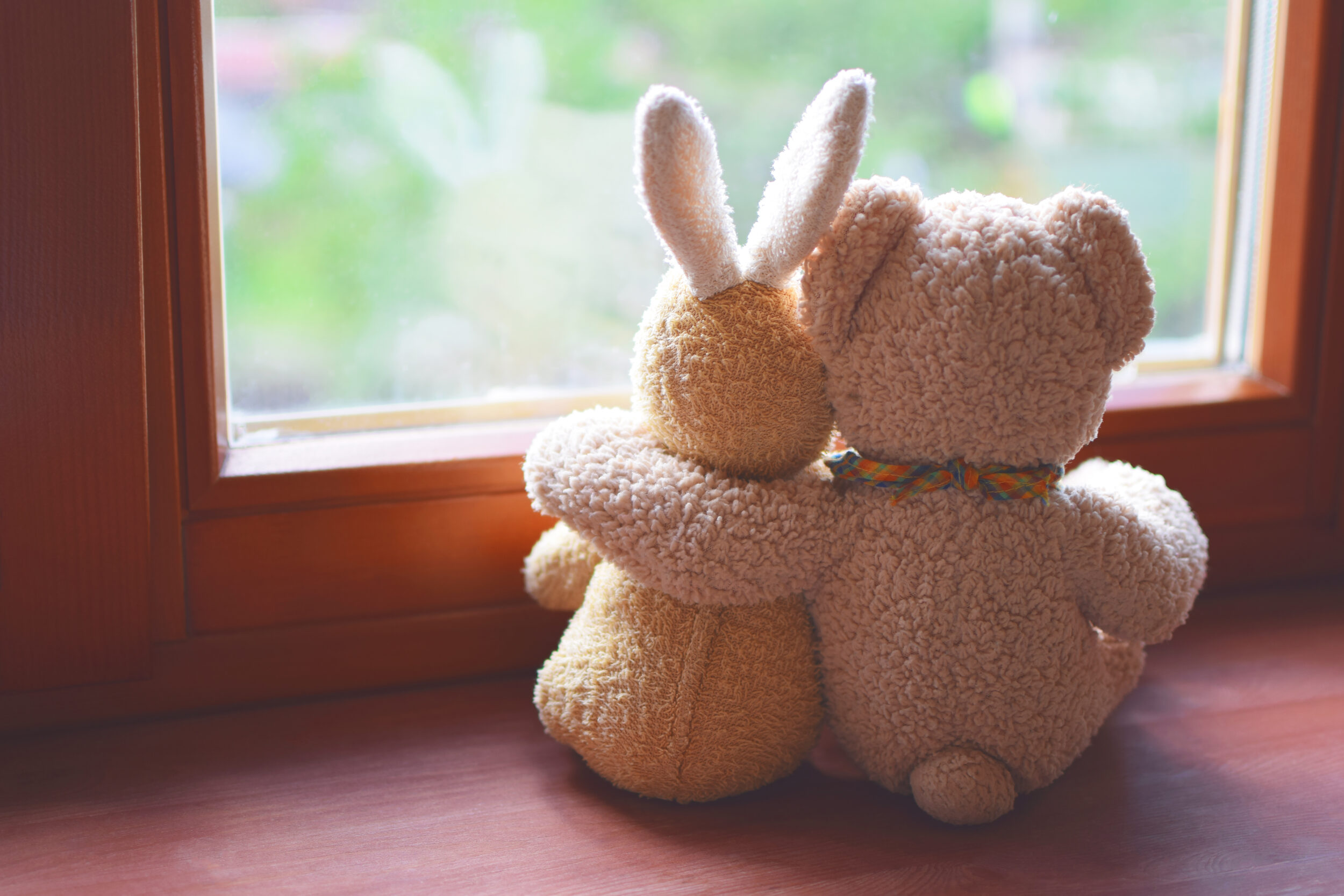 OCD took over my relationships. It became such a large part of me that it felt like the relationships I had were no longer between me and the person but between OCD and them. Obviously, this removed any closeness I once had with people and made the relationships deteriorate. The people that knew I had OCD stopped seeing me as a person and instead saw me as an illness.

My Dad found it difficult to talk to me, because he felt overwhelmingly sad whenever he looked at me. My Mum found me incredibly frustrating and would frequently argue with me and use OCD as a weapon against me. I found it impossible to make friends when my OCD was severe because I was constantly trying to hide from people, physically and emotionally. My peers in school found it funny and would constantly belittle and humiliate me because of it.

My brother was the only person who continued to treat me like he did before, he never argued with me about it and for a long period of time I considered him my only friend. I think he understood that it wasn’t a choice and simply accepted that, something my parents struggled to do. He didn’t make me feel abnormal, or like a burden, he ignored the OCD parts of me and I am deeply grateful for that because when I was with him I felt normal. I think I just wanted people to see me for who I was, not the condition I had.