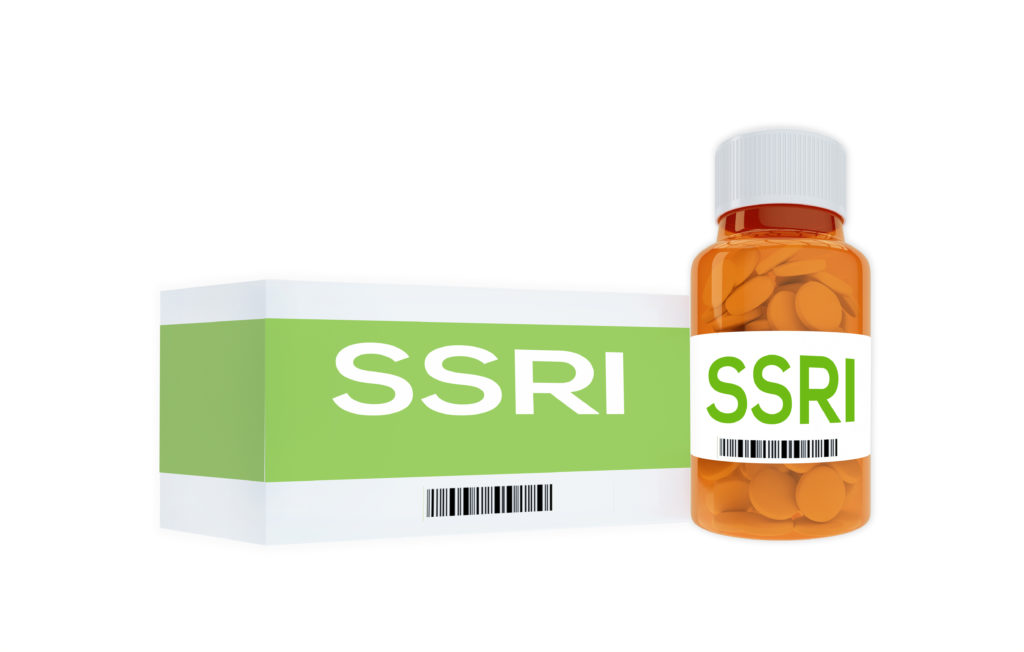 There are a number of treatments options for children and adults with Obsessive-Compulsive Disorder (OCD) that evidence shows can be helpful, including psychological therapies and medication.

The primary treatment approach for most people will be to start with psychological treatment in the form of Cognitive Behavioural Therapy (CBT).  However, for some people where therapy as not proved successful initially, the NICE guidelines recommend additional therapy (CBT with ERP), or a choice of medication in the form of Selective Serotonin Reuptake Inhibitors (SSRI).

Although medication is not recommended as an initial treatment method for most people with OCD, in the past many people were offered medication whilst on long waiting lists for psychological therapy.  If this happens, it should be your choice whether to try medication or not.

Whilst some people may be anxious about taking medication, the medication could be helpful in dealing with the OCD and/or with the reduction of anxiety and improvement on low feelings enough to make it easier to start, and eventually succeed, in therapy.

The types of Medications

The medication used for treating OCD usually take the form of antidepressants which act in the serotonin system, and are called Selective Serotonin Re-uptake Inhibitor, or SSRIs for short.

SOME USERS HAVE DESCRIBED IT TO US THAT THE ANXIETY EXPERIENCED BY OCD CAN FEEL LIKE A SHARP SPIKE, BUT AFTER TAKING MEDICATION, THAT SHARP SPIKE BECOMES MORE OF A ROUNDED SPIKE.

We do not know exactly why SSRIs are helpful for some people with OCD, it’s thought they might have an effect by altering the balance of chemicals in your brain, but what we do know is that they sometimes reduce the severity of obsessive-compulsive symptoms, by taking the ‘edge’ off some of the anxiety experienced.  Some users have described it to us that the anxiety experienced by OCD can feel like a sharp spike, but after taking medication, that sharp spike becomes more of a rounded spike.

Drugs often have several names. When a drug is first discovered it’s given an approved generic name but since medicines are often made by different companies, they also have one or more brand (trading) names, making it very confusing.  The brand name is often chosen to be memorable for advertising, or to be easier to say or spell than the generic name which can often be cumbersome. For example, the generic name for Prozac is Fluoxetine.  Whilst the brand name is usually written most clearly on any packaging, you will always see the generic name written somewhere on the packet or leaflet, although often in small print.

Here in the UK there are strict quality controls before a product licence is granted for brand versions of medicines. This means that in theory a generic or brand name version of the same medicine will have the same action and be of the same quality. Although some users have told us that they have noticed a difference, for example in 2015 when Anafranil was discontinued, a handful of users struggled taking the generic version, Clomipramine.

So with each drug recommended for the treatment of OCD we will list both the generic and brand name, if you are confused over medication names, please do discuss with your prescribing doctor.

Selective Serotonin Reuptake Inhibitors (SSRI)
SSRI medications are usually tried first (before non-selective SRIs) because SSRIs only act on serotonin. The SSRIs usually recommended for the treatment of OCD in the UK are:

Clomipramine should be considered in the treatment of adults with OCD or BDD after an adequate trial of at least one SSRI has been ineffective or poorly tolerated, or if the patient prefers Clomipramine or has had success in using the medication before.

Typically, the process of determining the most suited medication for an individual is achieved on a trial-and-error basis. However, in order to allow its maximum effects to be adequately observed, each medication should be taken for a specified time period, usually for at least 12-16 weeks, before seeking out an alternative, but always discuss with your prescribing doctor before making any changes to your dosage or type of medication.

This is not an exhaustive list, and sufferers may often be prescribed additional medications to enhance or augment the effects of these SSRIs. For example, part of the criteria to access some of the NHS national treatment clinics is augmentation of medication, which could include anti-psychotic medications alongside SSRI. Although the efficacy of anti-psychotics for the treatment of OCD is open to debate with some research suggesting it’s no more effective than placebo.

Medication for Children
For children, the NICE Guidelines for the treatment of OCD suggested that two of the SSRI’s listed had a UK marketing authorisation for treating OCD in children. Those were:

Although in practice other medications may be prescribed to children, it’s worth pointing out that the NICE Guidelines were published in 2005, so knowledge around using SSRIs for children with OCD will have come on since publication. If a child is prescribed another drug to those listed above, it’s worth asking the prescribing doctor why  an alternative medication is being prescribed to their child instead of one of the above two medications.

Medication and side effects

Although someone on medication may stop taking SSRIs whenever they wish, we always recommend that they’re reduced gradually under supervision from their prescribing doctor.

It’s also worth pointing out that NICE recommend, that if the medication has helped a person, they should continue taking the medication for at least 12 months to ensure their symptoms continue to improve and to prevent relapses.