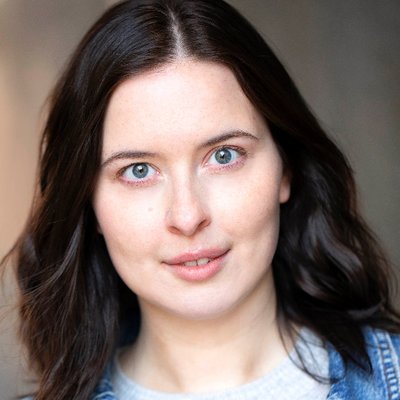 I had this gut wrenching feeling of recognition, and I realised that the frightening spiral of intrusive thoughts and compulsions I had been stuck in was OCD.Sorcha

Five years ago, I was watching a documentary about young adults and mental illness, which featured a woman with Obsessive-Compulsive Disorder. I had this gut wrenching feeling of recognition, and I realised that the frightening spiral of intrusive thoughts and compulsions I had been stuck in was OCD.

I’ve had OCD since I was about five, but wasn’t diagnosed until I was 20. As a little kid I used to wake my mum up in the night to check she was still alive. My head was full of intense fears about awful things happening if I didn’t wear the right socks or count to the right number or say the right thing. 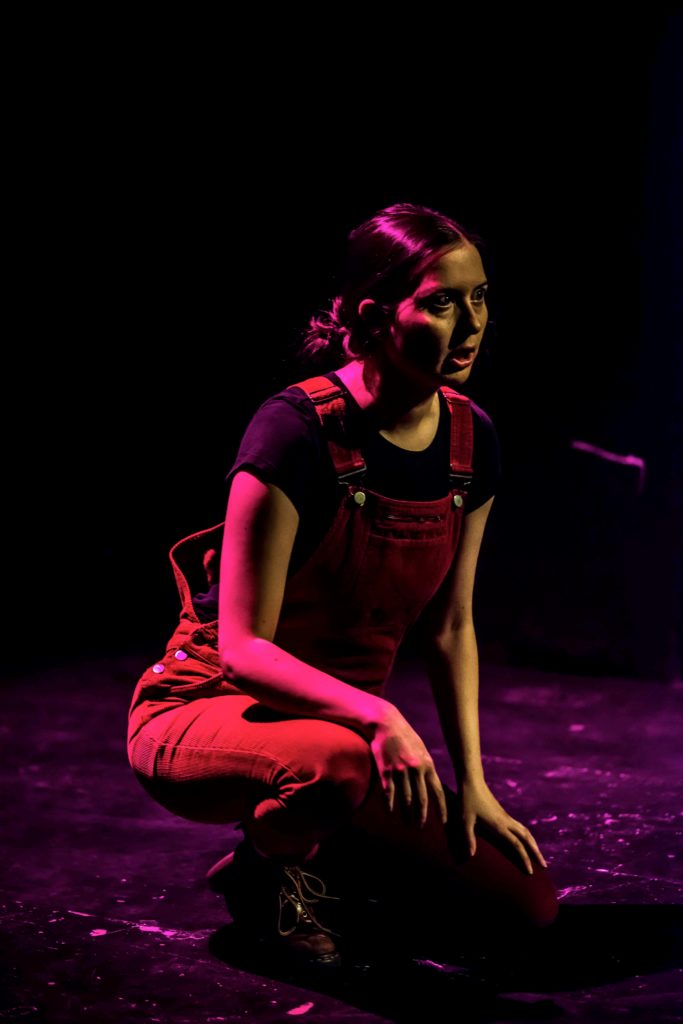 OCD is a very lonely illness. For years I didn't tell anyone about the persistent intrusive thoughts I was having, and the things I did to try and get rid of the anxiety. I assumed other people would ostracise me for having these disturbing fears. I thought that talking about it would confirm that there was something deeply wrong with who I was.

My therapist once told me that OCD targets the stuff you care about most. For me, that’s the people I love. I was constantly afraid that if I didn't do certain things (tap the edge of the pavement, put three kisses on the end of a text, check things hundreds of times), my loved ones would die. It took me hours to brush my teeth because things didn’t feel ‘right’, and I kept missing trains because I was, ironically, scared I would get on the wrong one. Eventually even leaving the house was a struggle. I was anxious and depressed and I would spend chunks of time frozen in fear.

Knowing that what I was dealing with was a recognised disorder was daunting but also a relief. I went to an OCD-UK conference, and suddenly I was surrounded by loads of people who had OCD, some who were struggling, and some who had a brilliant quality of life after recovering. Feeling less alone spurred me on to get therapy - for me, Cognitive Behavioural Therapy was really useful. It’s taken me several years and a lot of resilience, but I’m not trapped by OCD any more. There is a lot of amazing stuff out there in the world when you’re not desperately looking inwards to solve the panicked puzzle of anxiety.

As my dad calls it, ‘the bastard OCD’ is just a part of my journey, not who I am..Sorcha

I wrote my one-woman play Ladybones because I wanted to show OCD on stage in a truthful way. I want to show that although it can be a long and sometimes tricky process, recovery is possible. We’re chuffed to be partnering with OCD-UK for the show, and excited to have been awarded Arts Council National Lottery funding. It’s heartening that people who also have OCD have got in touch to say how much they connected with the play. I think if I had seen something similar before I was diagnosed I would have felt less alone.

As my dad calls it, ‘the bastard OCD’ is just a part of my journey, not who I am. With this show I want to portray people as more than just their condition or disability.

As a theatre-maker, it’s satisfying to be able to turn my experiences with OCD into something creative for people to enjoy - I hope people who come and see Ladybones have a proper laugh, are moved, and leave feeling less lonely than when they arrived. See you in the audience!

Ladybones is on tour for ten dates in the north of England between 28th January and 7th June 2020. Click here to visit Sorcha's website for further information or the links below to book tickets.