‘The media have got to stop dressing OCD up as a hero, when if we were really going to personify it, it’s the devil in disguise.’

People and companies with big platforms have been trivialising OCD. 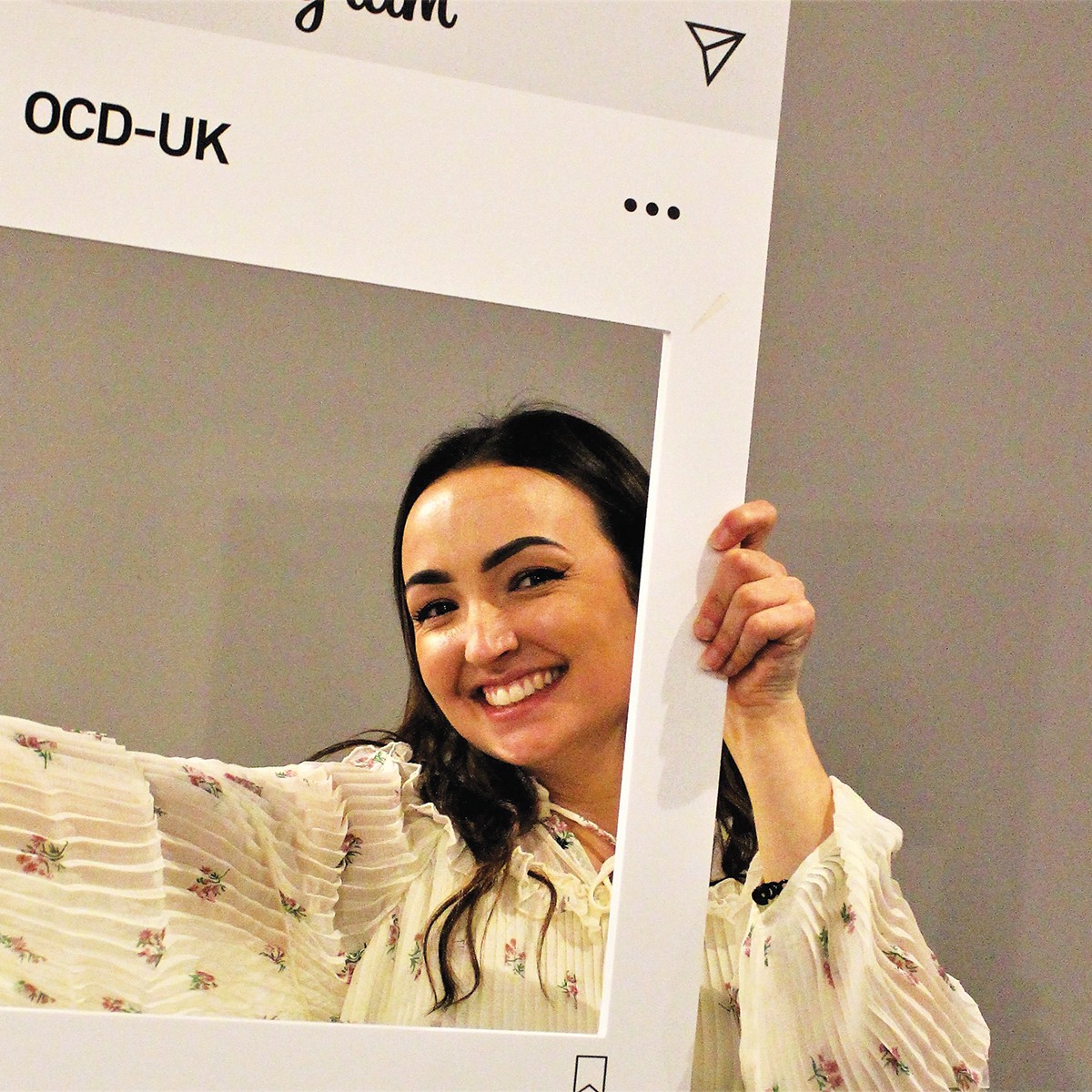 I’ve seen so much stigma in the media lately surrounding Obsessive-Compulsive Disorder.

Whilst it’s usually water off a ducks back, the pandemic has unravelled some hard stigma busting work. People and companies with big platforms have been trivialising OCD. Thousands of people are reaching their platforms which means thousands of people are reading something very damaging. I won’t be naming them, and I’m not shaming them or blaming them, neither is it their fault that they think the way they do about it. But to get rid of stigma, we need to call it out, or we will be stuck in this vicious loop forever.

To be 100% clear, OCD isn’t beneficial. It’s not a good thing to have and nothing good comes of it.

Lately OCD has been described in the media as ‘beneficial’ and ‘a blessing’. To be 100% clear, OCD isn’t beneficial. It’s not a good thing to have and nothing good comes of it. It’s a mental health illness which has previously been ranked as one of the top 10 most disabling illnesses of all time by the WHO.

It is common for people to think that OCD is the reason that an individual has become successful, paid attention to detail, given them highly competent organisation skills or made them careful. But the truth is, it’s who you are as a person that brings positive things. OCD is a painful illness dressed up as a sufferers best friend - not a personality trait. The media have got to stop dressing OCD up as a hero, when if we were really going to personify it, it’s the devil in disguise.

We all have mental health. We all get anxious, we all get nervous and we all deal with things differently. But mental health is very different to mental illness, and you can’t be ‘a bit OCD’. 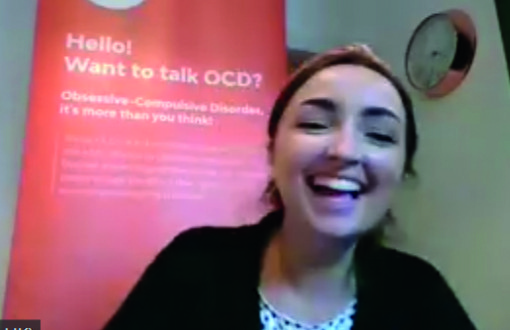 Zoë Wilson is the OCD-UK Children, Young People and Parents lead. Blog written as somebody with lived experience of OCD.

If you are reading this and you have seen OCD being trivialised before, but you aren’t sure how to respond to it. I totally understand. The word snowflake is tossed around whenever anyone ever tries to call out stigma, it isn’t easy. OCD-U.K. are currently working on a generic response message which could help people to know what to say, and how to address it carefully and respectfully. I’m happy for anyone to drop me a message if they ever need help with how to respond.