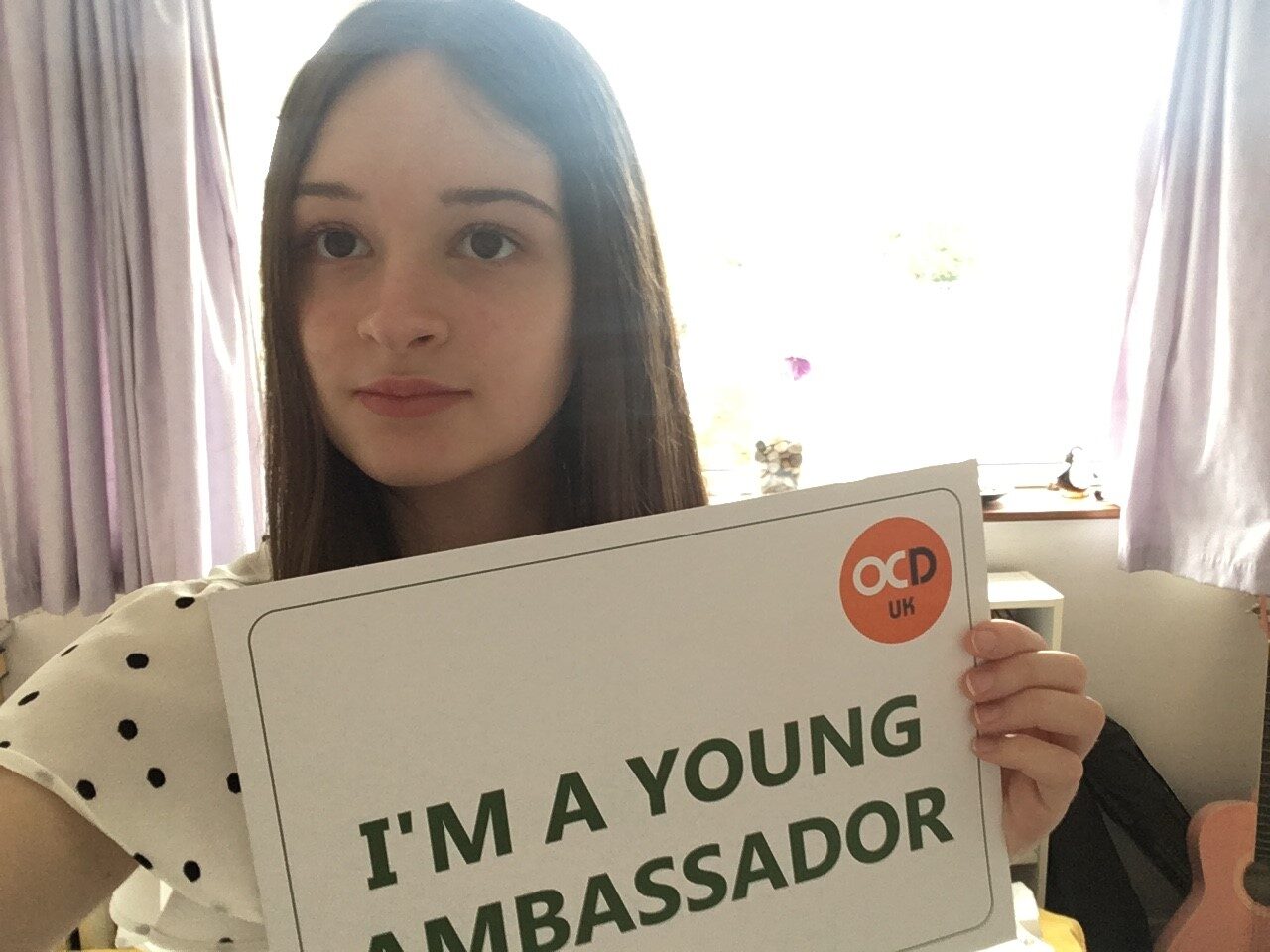 In my experience, schools may struggle to understand and to recognise OCD. Before I started CBT in late 2019, my OCD had been particularly bad in a school setting and took a real turn for the worse during Year 9. Unfortunately, the pastoral team in lower school while full of good intentions, were unable to provide any sort of informed help and probably made my problems worse by telling me to 'toughen up' and deal with my issues in a 'normal' way. When my situation didn’t improve, I was left feeling that my inability to somehow 'deal with it' was a personal fault. My already fragile self-esteem and low confidence was further damaged as a result. I accept that learning resilience is a vital part of growing up. However, through a simple lack of understanding of OCD and inability to spot the signs of this mental illness, schools may fail to recognise that some students really do need more help. Simply telling them to “be more resilient” may be very counter-productive.

In order for OCD to be recognised and better understood in an educational setting, joined up communication between professionals, as a student passes through school is crucial. I had a long record of anxious behaviour, 'meltdowns' and OCD symptoms going right back to primary school, but this did not appear to be communicated between schools, or between members of staff within the same organisation. I often seemed to be 'starting from scratch' when trying to explain my problems to new members of staff that I encountered. It can often be difficult for schools to recognise which students need extra support for psychological problems. Therefore, a proper understanding of OCD, good staff communication, as well as consistent, centralised systems of recording behaviours that may reveal evidence of deeper mental difficulties are essential. In the absence of this type of support during much of my school days, I came to feel that maybe I was just an overly sensitive 'weird' child who needed to stop getting upset over 'silly things.' I even gained the impression that some members of pastoral staff found my problems tiresome, as I showed few signs of improvement, in spite of all the 'advice' I was given. I started to think “perhaps it's all my fault?” This put me off seeking support until 2019, when my family insisted that we took further action to try to get to the bottom of my problems.

In school, things began to change in Year 12 when my local NHS well-being service agreed that I needed CBT to deal with OCD/anxiety. This meant the school had more meaningful information about my issues and was more likely to take them seriously. Perhaps most importantly, I gained strong support from a wonderful member of pastoral staff. For the first time in my school life, I encountered someone who didn't tell me to 'toughen up' or stop 'being silly'. Crucially, this member of staff had been on a course about OCD, so she had a better understanding of my condition, and was able to support me. She also recognised the need to inform other members of staff about the nature of my problems. Suddenly, I found that my subject staff were doing their best to consider some of my obsessions and anxieties. 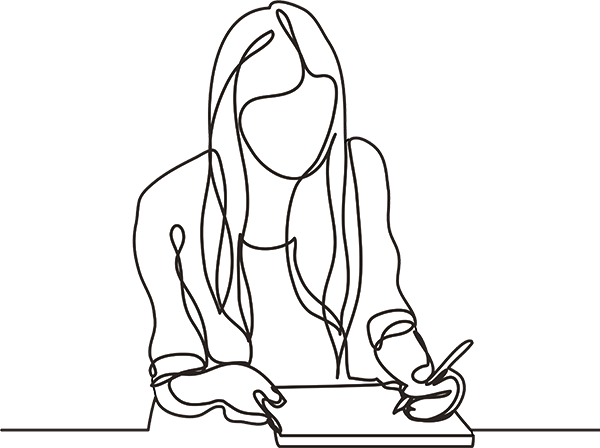 Therefore, a major lesson that I have learned, is that everyone in the education system needs to become better educated about OCD. Mental illnesses are often used jokingly as adjectives. Occasionally, teachers and students would joke about being 'a bit OCD' for trivial things such as loving organisational tasks like grouping similarly coloured pens together or putting stuff in straight lines. None of this was malicious. It simply reflected society's trivialisation of a badly understood condition. Sometimes schools give great attention to mental health days and weeks by declaring their support on social media, yet it is sometimes questionable as to how much effort is really being expended to truly understand and address complex mental conditions among students. Even timetabling some assemblies explaining the reality of OCD, would be a great starting point. Personally, this may have encouraged me to seek out help earlier because I spent years unknowingly suffering from OCD, believing instead that I was 'weird' and had myself to blame for my problems. In terms of educating members of staff, better provision of training courses might make a real difference, as I found when I met my wonderful Sixth Form pastoral mentor; someone that actually understood my condition and offered useful practical strategies, as well as a sympathetic ear.