By OCDUKYA Clary
Clary has shared their personal experience of OCD support at University. Thank you Clary, your post is very enlightening and wonderfully written. Remember, there is no right or wrong with what support you do or do not reach for, and everyone is different! 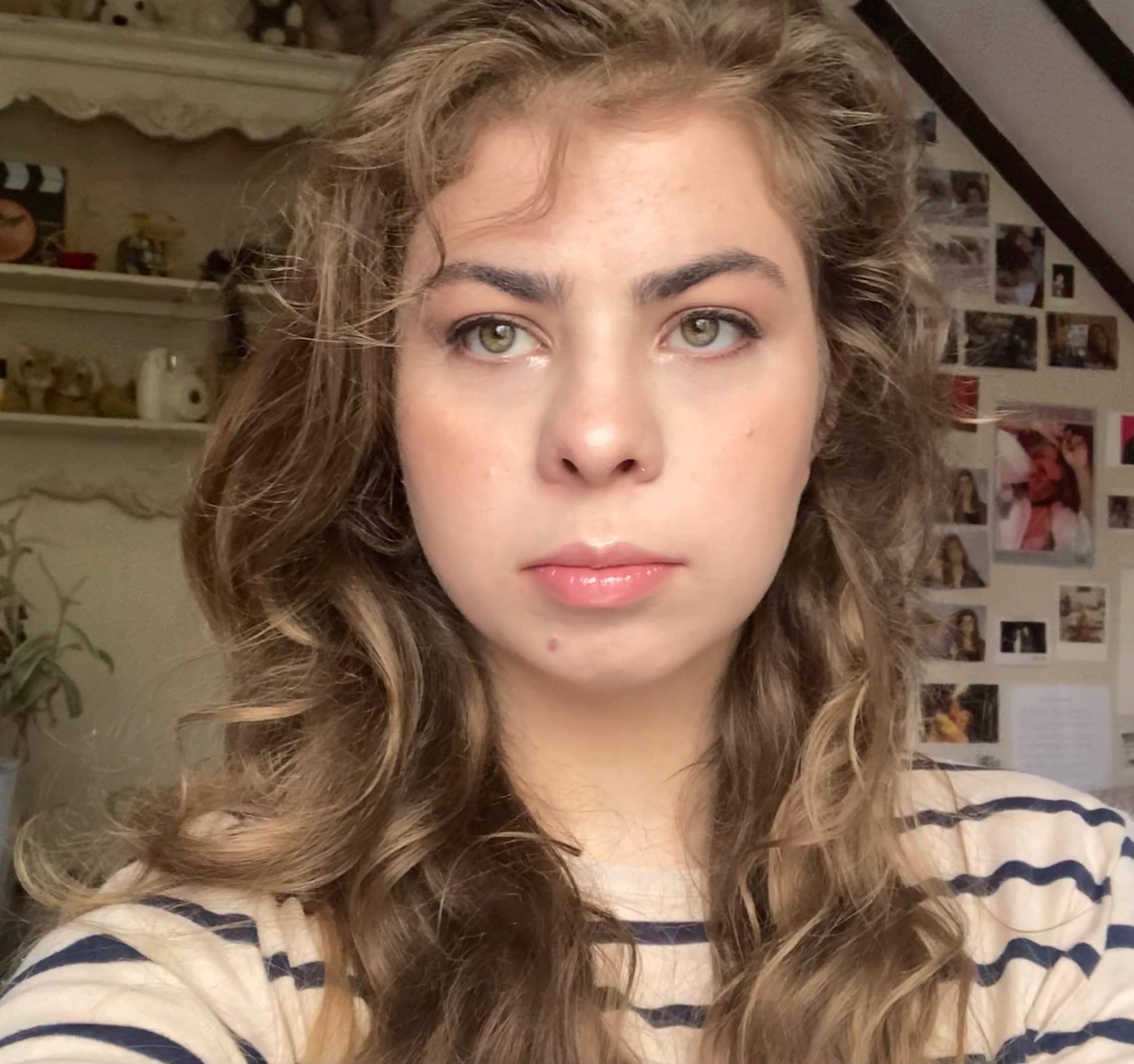 My dad just attended his approximately 312th university reunion, and at the address, the dean spoke about the differences between what it was like for people like my dad attending university in the 1970s, versus the undergraduates of today. He explained that the increased awareness of mental health problems in young people and the provisions now in place to support them are not the result of some ‘snowflake-y’ generation unable to cope, but with the needs undergraduates have had for decades finally getting recognised by universities.

And that’s certainly the experience I’ve had of universities thus far, of being passed between student support, mental health and accommodation stalls at open days to make sure I know what’s available to me, being handed leaflets on different types of accommodation, exam support and the option of having a mentor for my studies. The emphasis from everyone is on making it as easy as possible for me, which is of course wonderful.

However, there’s a side to this I didn’t expect. My heavily dyslexic older sister had a mentor just like the one suggested for me. But, as she told me upon my return from one such open day, it wasn’t actually helpful in the long term. The word she used was ‘cushty’- everything was too comfortable, too easy, she became too reliant on a system which was designed for her to use as a crutch, rather than a pathway to her independence. She told me to think hard about whether I really needed that support or whether it was better for me to go it alone. My instinct is obviously that I do need it. Who would turn down support after all? Why would I be offered something I didn’t really need?

But one of the fundamental principles of the kinds of OCD therapy I’ve had is really that you have to leave your comfort zone in order to expand it. Otherwise that voice telling you the scary thing, in this case that I cannot cope on my own, just grows stronger and stronger, and you end up shrinking further in on yourself. University is all about independence, and that’s even more terrifying given that I have a panic attack if I try to load the dishwasher and I have to spend 3 minutes washing my hands if I touch the bin lid. I’ll be fine, but I’m the only one in control of that.