First published by OCD-UK in 2018, we’re reprinting this article in memory of Bellsie (Lottie)‘s mum who sadly passed away this week, and in Lottie's own words, was forever grateful to OCD-UK.

My wonderful maman has written the following about a topic that comes up a lot – how far do we go to reassure OCD sufferers? - Bellsie

As a parent, carer, significant other living with a person with a mental health condition is a minefield. There is no rule book, no handy cheerful, yellow ‘Guide for Dummies… ‘, until, during and after diagnosis you’re winging it!

I would say honestly to anyone involved in the daily life of someone suffering from OCD, it is only by standing-up to the bully that you find your own powers.Bellsies Mum

At the outset of our journeys with OCD I fully accept that I was a facilitator. I aided and abetted the compulsions that relieved the obsessions. Hide the knives, cut up the food, avoid areas with tiled floors, lock the doors and turn-off the lights myself … until two things very quickly became obvious. The first was that I was actually making things worse by assuming responsibility for these compulsions, I validated them, they became even more real and necessary for my daughter, if Mum’s doing it then it’s OK, it’s real. Secondly, and just as seriously, I was letting the OCD take over my life and the lives of the rest of the family. These were harsh realisations, as a mother we just want ‘to make it better’, but it became clear that I was in fact doing quite the opposite. I was making it worse, by reassuring her these routines acquired an acceptability. Believing I was relieving her of the anxiety of the compulsions made me think that the obsessions would somehow diminish. WRONG! I was just facilitating and legitimising the repetitive behaviours, allowing the obsessions to mutate and find new consoling compulsions.

Time to ‘grow a pair’, not an easy passage, we went through a very turbulent period characterised by emotion and confrontation. However by standing up to the routines, by refusing to facilitate her compulsions, I would not only liberate myself from the overwhelming effects of the OCD on our family’s life, but also encourage my daughter to take control in her own recovery. 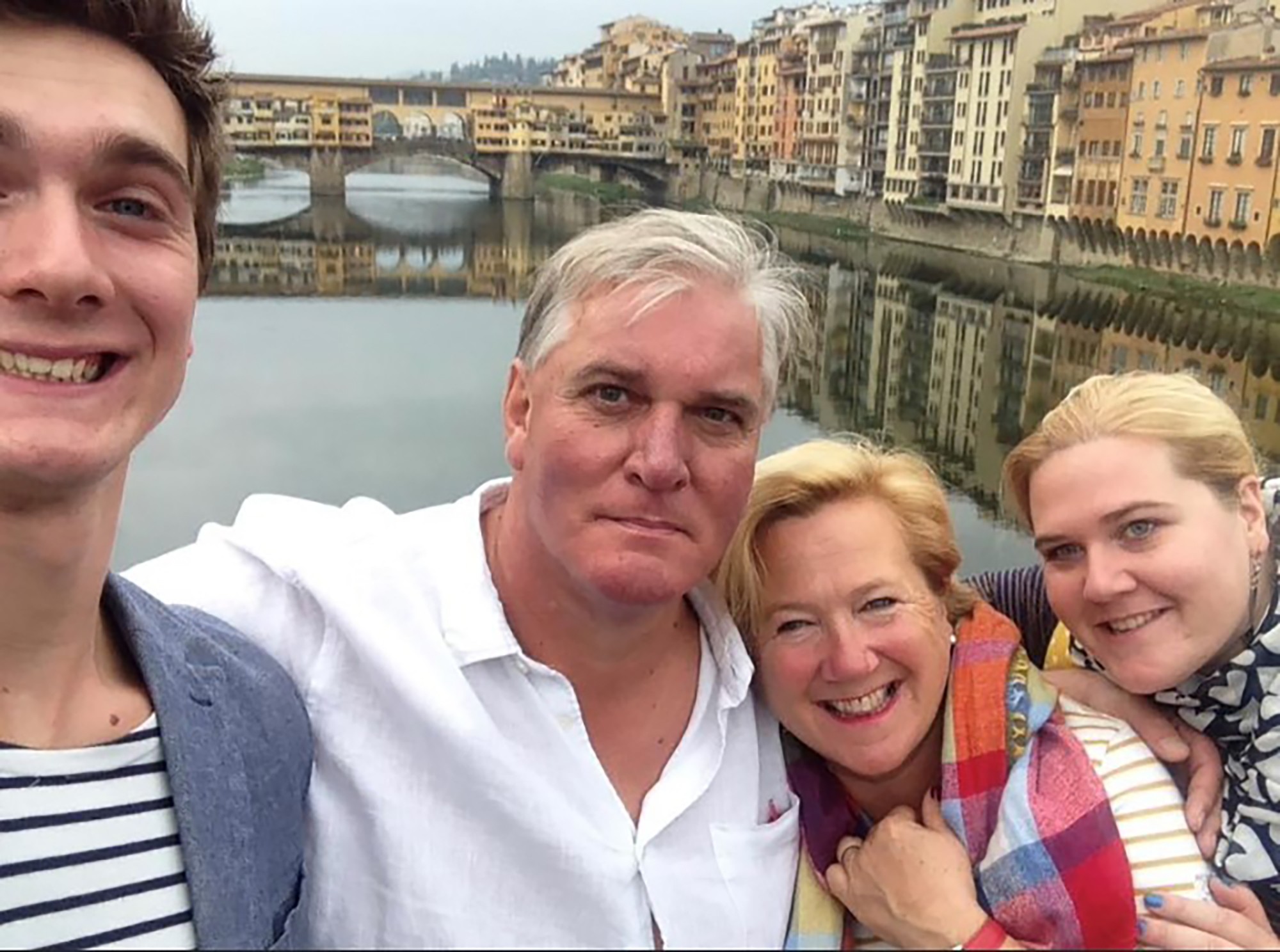 I would say honestly to anyone involved in the daily life of someone suffering from OCD, it is only by standing-up to the bully that you find your own powers. Draw on whatever resources you have, in our family we use a lot of humour to de-dramatise situations, we laughed with her at some of the more ridiculous things my daughter felt she had to do to get through the day. Some may think that cruel, but for us it worked. The day she started laughing at them too was a real red-letter day! Be strong, it may seem like tough love, but in our experience it really worked.

The extraordinary powers of CBT encourage just such control, and although it is painful for both sufferer and supporter to face up to many of the exposures that any road to recovery demands, it is ultimately empowering and rewarding for both.

Originally republished in 2018 from Bellsie's blog with kind permission. Republished in May 2021 with permission and in loving memory of Lottie's mum.