OCD in the Media 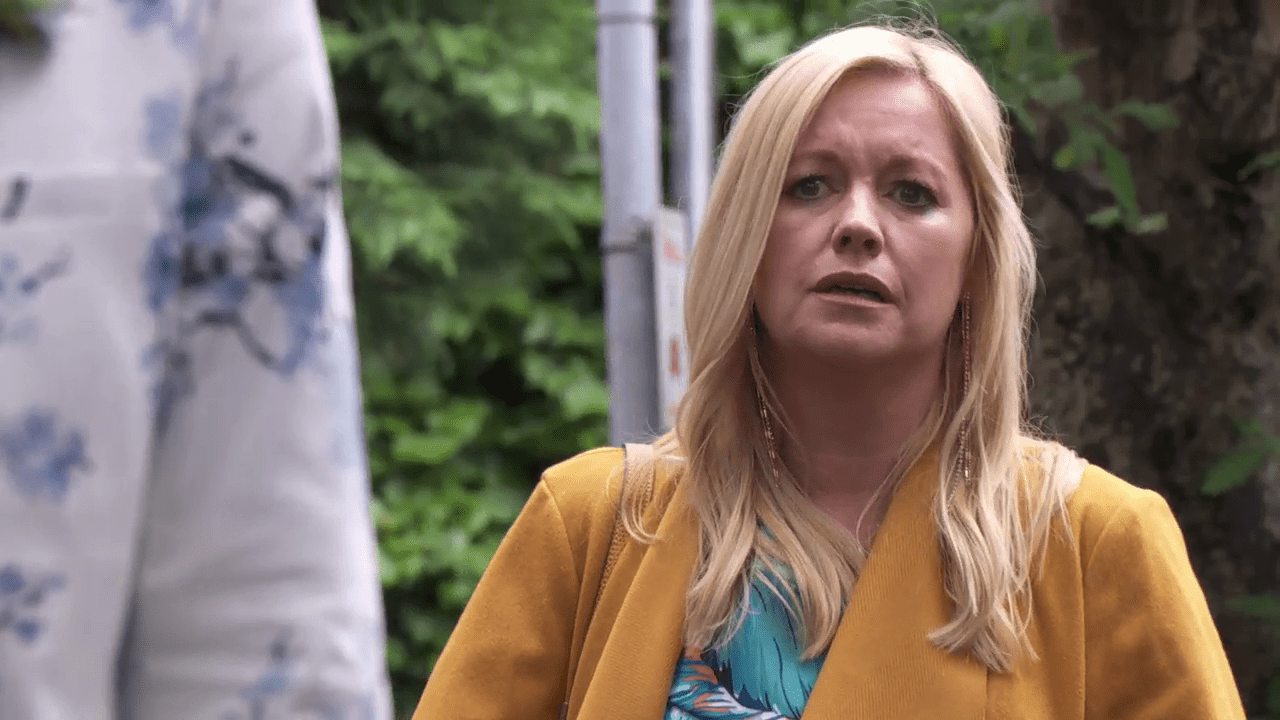 Earlier this month, Channel 4 soap Hollyoaks confirmed that the character Diane Hutchinson, played by the actress Alex Fletcher, will be overwhelmed by OCD in an upcoming storyline.

In the coming weeks, Hollyoaks will begin to air the lasting impact of Diane's abusive relationship with Edward Hutchinson, the father of her unborn baby, and the effects it's had on her mental health.

Speaking about her character's experience, actress Alex Fletcher recognised the opportunity to lead such an important issues-based storyline, "I hope I can do justice and I'm intrigued to learn more about the disorder.

"Like many people, I've heard of OCD but was shocked to hear how much it can inhibit people's lives. That's why it's so important to get the facts out there, especially during the current pandemic when it's affecting even more people."

We have a duty to ensure this story captures the nuances of OCD as accurately as possible and shows the individual's suffering, something that all of us with OCD will have in common

OCD-UK have been working closely with Hollyoaks to ensure that they truly reflect an individual's experience of OCD.  OCD-UK's Kirstie McBryan who has been working closely with Hollyoaks makers, Lime Pictures, and has met and spoke with Alex  commented, "Whilst no drama can ever fully explore all aspects of Obsessive-Compulsive Disorder, we have a duty to ensure this story captures the nuances of OCD as accurately as possible and shows the individual's suffering, something that all of us with OCD will have in common." 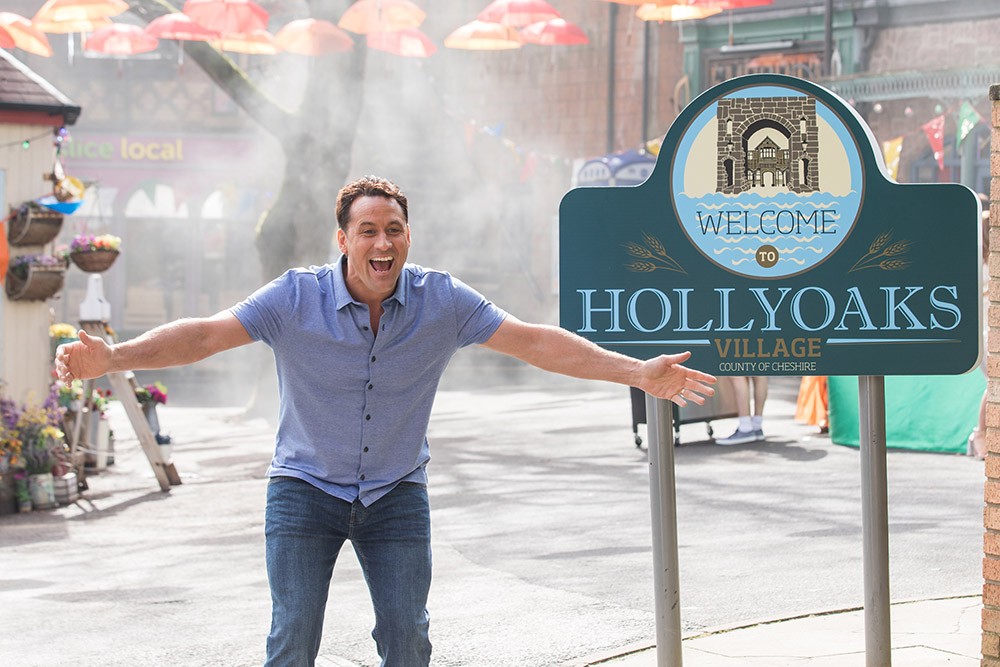 Revealing how Diane's pregnancy and the coronavirus (COVID-19) pandemic will compound her experience with OCD, Alex continued: "Diane loves Tony and her children more than anything and I think she's felt partly responsible for letting Edward into their lives and putting them all in harms way.

"She now feels an overwhelming need to protect them all and this comes out as obsessive behaviour, which is so consuming for Diane."

Whilst the storyline shows some more well known aspects of the condition, OCD-UK have sought to ensure that Hollyoaks also explore the intrusive thoughts and obsessions that drive OCD behaviours.

OCD-UK's Ashley Fulwood commented, "Obsessive compulsive disorder goes far beyond the cleaning rituals that most people think of when they think of OCD.

"For the person suffering, those rituals can be driven by a deluge of unwanted, graphic, intrusive thoughts and worries about harm coming to a loved one. Whilst OCD is treatable, if left untreated OCD can have devastating consequences for those that suffer, impacting upon their career, education and relationships.

OCD-UK look forward to watching and seeing how the storyline develops. Do let us know what you think.

The latest news and blogs from people with lived experience of OCD.
Read All
Feb / 2023