This is NOT OCD - By Isabel 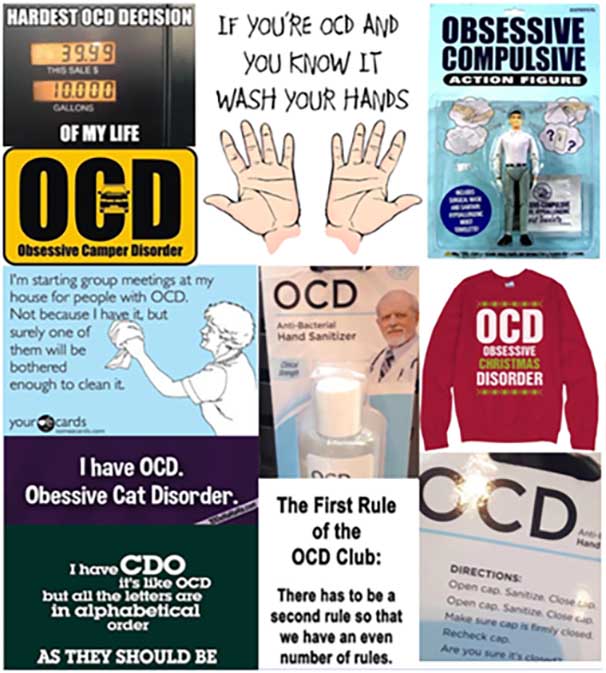 If this is your perception of OCD, then you have got it all wrong!

OCD is a destructive disorder. 1.2% of the UK’s population suffer with it and many feel unable to open up about their struggles because of the stereotypes that surround the condition in everyday life. The constant cycle of obsessions and compulsions is only made more draining by society’s lack of knowledge of this mental illness.

OCD is not a personality trait. It is not something that can be used as an adjective. You cannot be “a little bit OCD”. Offhand comments and jokes like this are what make it so difficult for sufferers to seek support for their illness. If people were more educated on OCD, they would understand the debilitating nature of this disorder and have a bit more respect for the battles that those with OCD face every day.

Jokes about physical illnesses would be unacceptable so why should mental illnesses be treated any differently?