In May, OCD-UK Young Ambassador Mia interviewed Georgia Lock about her OCD experiences.

The interview was arranged and planned by Mia and OCD-UK are grateful to both Mia and Georgia for allowing us to share their discussion on our platforms. 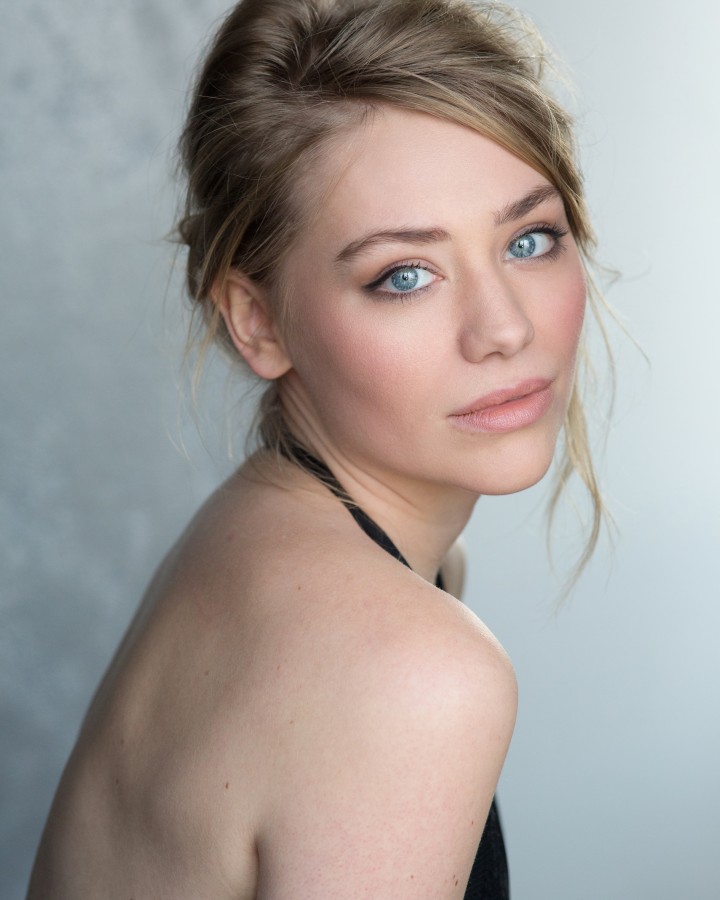 Georgia Lock is an actress, presenter and now published poet, perhaps well known for her role as Sadie in the children's CBBC comedy-drama  Sadie J and as a presenter on the CBBC magazine show, Friday Download. She also played the role of Bella Crossley in The Evermoor Chronicles.

Most recently Georgia appeared in the British film Me, Myself and Di which was released earlier this month.

Last year Georgia published her first poetry collection in her book, With Every Wave.