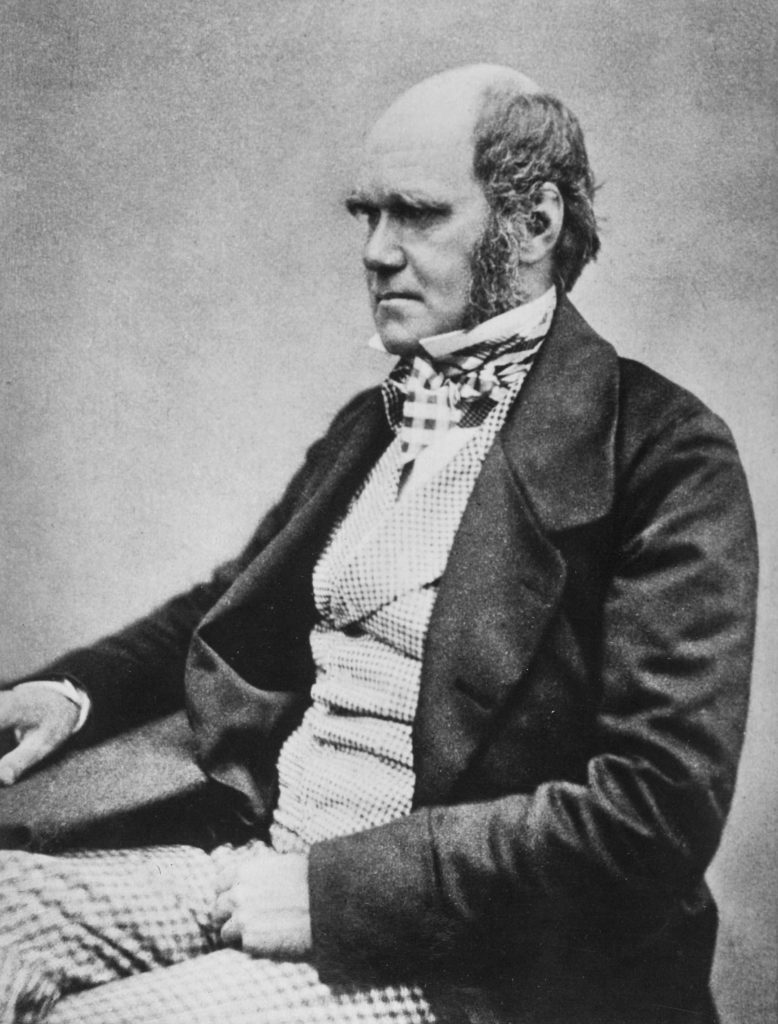 Charles Darwin (1809–1882), born in Shrewsbury, was the eminent  scientist,  naturalist, geologist and biologist best known for his contributions to the science of evolution. He established that all species of life have descended over time from common ancestors. In recent years, researchers have speculated that he might have been suffering from various ailments, including Obsessive-Compulsive Disorder.

According to Janet Browne, author of a biography about Darwin, he was profoundly affected by the way his mother died, quickly and inexplicably, which of course could have had an effect on Darwin, and played a part in potential OCD and anxiety later in life.

Darwin wrote about various obsessional thoughts and how he could not get away from them. In a letter to a friend he wrote, ‘I could not sleep and whatever I did in the day haunted me at night with vivid and most wearing repetition’. The thoughts, as he himself put it, were of ‘horrid spectacle’ including thoughts that his children would inherit his kind of illness and to stop them he would try ‘closing his eyes firmly’, but they would not go away, which could potentially be considered OCD thoughts.

Darwin worried that he or his children had inherited a weak constitution from his mother’s side of the family. The bad thoughts during the night were more persistent than those in the day, because at night he was not distracted from them by activity, which many of us reading this will know such avoidance in the daytime can be a distraction from the thoughts of OCD.

Darwin also craved reassurance from others and was self-critical and also felt himself to be ugly and would repeat himself hundreds of times the mantra ‘I have worked as hard as I could, and no man can do more than this’. Such a reassurance mantra could indeed be part of an OCD compulsion. 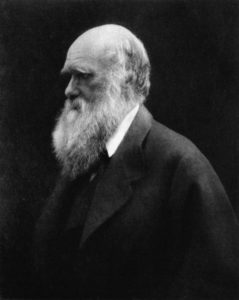 During the Darwin family’s 1868 holiday in her Isle of Wight cottage, Julia Margaret Cameron took portraits showing the bushy beard Darwin grew between 1862 and 1866

In his 2002 OCD book, Obsessive Compulsive Disorder: Practical, Tried-and-tested Strategies to overcome OCD, Fred Toates wrote, “Darwin craved reassurance from others, being ‘pathologically’ modest and self-critical with a quite overbearing conscience, He felt himself to be ugly, and the recognition of even a modest doe of vanity in himself was a course of distress”.

He was often obsessed with the idea that he might have been misunderstood and this prevented him from sleeping. For example, after a discussion of a matter of no great significance with the vicar of Downe, Darwin returned in the night to the vicar’s home to check that the wrong impression had not been created.

His anxiety about his health surged in the months leading up to the journey that launched his scientific career. Before the Beagle set sail on December 27, 1831, Darwin was nervous about what he might encounter on the ship. He also felt uneasy about being away for such an extended period. And he began to exhibit a fear about his symptoms as well as an obsession about his health that would reappear throughout his life, which could have been a sign of OCD or perhaps health anxiety. “I was also troubled with palpitations and pain about the heart,” Darwin wrote, “and like many a young ignorant man, especially one with a smattering of medical knowledge, was convinced that I had heart disease.” It seems Darwin later had the insight to recognise his thoughts were not actuality.