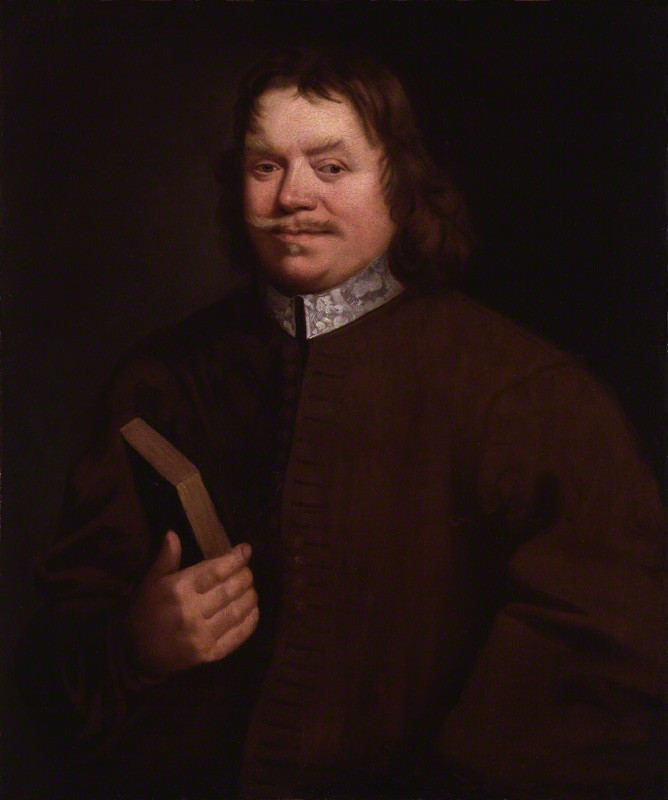 John Bunyan (1628–1688) was a writer who came from Elstow near Bedford and a Puritan preacher best remembered as the author of the Christian allegory The Pilgrim’s Progress and nearly sixty titles, many of them expanded sermons. who also wrote about unwanted intrusive thoughts of a blasphemous nature.

He joined the parliamentary army during the first stage of the English Civil War. After leaving the army he joined a nonconformist group but when the freedom of nonconformists was curtailed, Because he refused to give up preaching Bunyan was arrested and spent the next twelve years in jail, where he started work on The Pilgrim’s Progress.

The more you read about Bunyan, the more it seems possible that some of the preaching that led to his arrest might have been more than just faith, but part of an OCD compulsion he felt compelled to carry out, although that is merely conjecture on our part.

He gave a vivid account of these in his book ‘Grace abounding to the chief of sinners’ published in 1666 in which he describes his struggle with obsessive blasphemous thoughts. In fact he introduced his autobiographical work stating, “These things may seem ridiculous to others, even as ridiculous as they were in themselves, but to me they were the most tormenting cogitations; Every one of them augmented my misery.” which are words any OCD sufferer living today could so easily state when describing their OCD.

One of Bunyon’s great fears was that instead of words of praise, he might betray God and utter terrible and blasphemous accusations against him. In describing this in the conclusion to his book he said: “Of all the temptations that ever I met with in my life, to question the being of God, and the truth of His gospel, is the worst, and the worst to be borne; when this temptation comes, it takes away my girdle from me, and removeth the foundation from under me.”

In an 1832 book, The Life of John Bunyan, it quotes Bunyan saying, “For about the space of a month after, a very great storm came down upon me, which handled me twenty times worse than all I had met with before; it came stealing upon me, now by one piece, then by another; first, all my comfort was taken from me, then darkness seized upon me, after which whole floods of blasphemies, both against God, Christ, and the Scriptures, were poured upon my spirit, to my great confusion and astonishment. These blasphemous thoughts were such as also stirred up questions in me, against the very being of God, and of His only beloved Son; as whether there were, in truth, a God, or Christ, or no? And whether the holy Scriptures were not rather a fable, and cunning story, than the holy and pure word of God?”

There are many other texts which Bunyan was almost certainly describing examples of obsessions plaguing him about being blasphemous and clearly obsessions that lasted months and years.

“While this temptation lasted, which was about a year, I could attend upon none of the ordinances of God but with sore and great affliction. Yea, then was I most distressed with blasphemies; if I have been hearing the Word, then uncleanness, blasphemies and despair would hold me as captive there; if I have been reading, then, sometimes, I had sudden thoughts to question all I read; sometimes, again, my mind would be so strangely snatched away, and possessed with other things, that I have neither known, nor regarded, nor remembered so much as the sentence that but now I have read.”

“In prayer I have been greatly troubled at this time; sometimes I have felt the devil behind me, pulling my clothes: he would be also continually at me in the time of prayer, to have done, break off; make haste, you have prayed enough, and stay no longer; still drawing my mind away. Sometimes also he would cast in such wicked thoughts as these, that I must pray to him, or for him.” He also talks about how the obsessions meant he struggled to stay focused, “Also because I have wandering thoughts in the time of this duty, I have laboured to compose my mind and fix it upon God.”

In The Story of Bunyan’s Conversion, Bunyan wrote, “Sometimes it would run in my thoughts, not so little as a hundred times together” and later wrote “But to be brief, one morning, as I did lie in my bed, I was, as at other times, most fiercely assaulted with this temptation, to sell and part with Christ; the wicked suggestion still running in my mind, “Sell Him, sell Him, sell Him, sell Him,” as fast as a man could speak. Against which also, in my mind, as at other times, I answered, “No, no, not for thousands, thousands, thousands,” at least twenty times together. But at last, after much striving, even until I was almost out of breath, I felt this thought pass through my heart, Let Him go, if He will! And I thought also, that I felt my heart desperately consent thereto.”