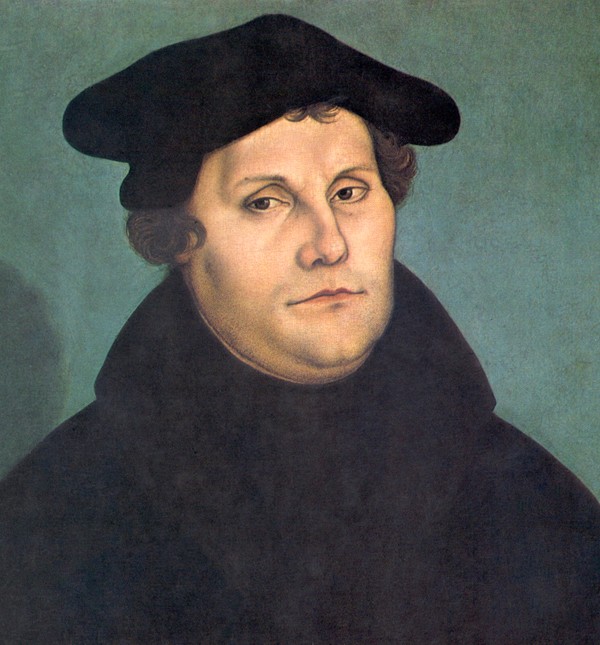 Martin Luther (1483–1546), was a German priest and professor of theology who initiated the Protestant Reformation.

Luther was born in a small town, Eisleben, Saxony (now, southeast Germany) to a common miner but went on to become the first and most important leader of the Protestant Reformation in Europe and it is believed he might have suffered from what we now call OCD. Luther’s protégé, Philip Melanchthon wrote that often when contemplating the wrath of God he would repeatedly mingle with his prayers and went on to claim, “That these terrors he experienced either for the first time, or in the most acute manner, during the year in which he was deprived of a favourite friend, who lost his life by some accident of which I am ignorant.”

Even after his ordination in 1507 he was haunted with insecurity over his eternal fate, it’s written “Luther described feelings of ‘fleshly lust, wrath, hatred, or envy against any brother’ which constantly ‘vexed’ him and would not leave no matter how hard he tried to block them from his mind. He also experienced periods of “blasphemous” thought that left him confused and disturbed and was tormented by urges to curse God and Jesus.” Some would now consider this OCD if being diagnosed today, OCD with obsessive relationship fears and doubts or something some call Scrupulosity.

Luther later made some very insightful comments which would not be out of place coming from a therapist today when faced with someone with this type of OCD.

It’s also said that when he prayed, Luther was obsessed with images of ‘the Devil’s behind.’ and that he went to confession so often annoying other priests, which arguably could have been a compulsion to ‘confess’ and / or seek reassurance, both of which would be common OCD compulsions.

It’s reported he said, “There are two kinds of blasphemy. First, there is active blasphemy when we consciously and intentionally look for reasons to blaspheme. But second, there is passive blasphemy, when the devil introduces such perverse thoughts into our heads against our will and in spite of our struggle against them. By means of these thoughts, God wishes to occupy us so that we don’t get lazy and snore, but fight against them and pray.”

Possibly drawing on his own blasphemous experiences, by suggesting God puts bad thoughts there so not to get lazy but fight against them, he had clearly concluded they were just intrusive thoughts, and didn’t mean he was a bad person.