Our approach to dealing with the media 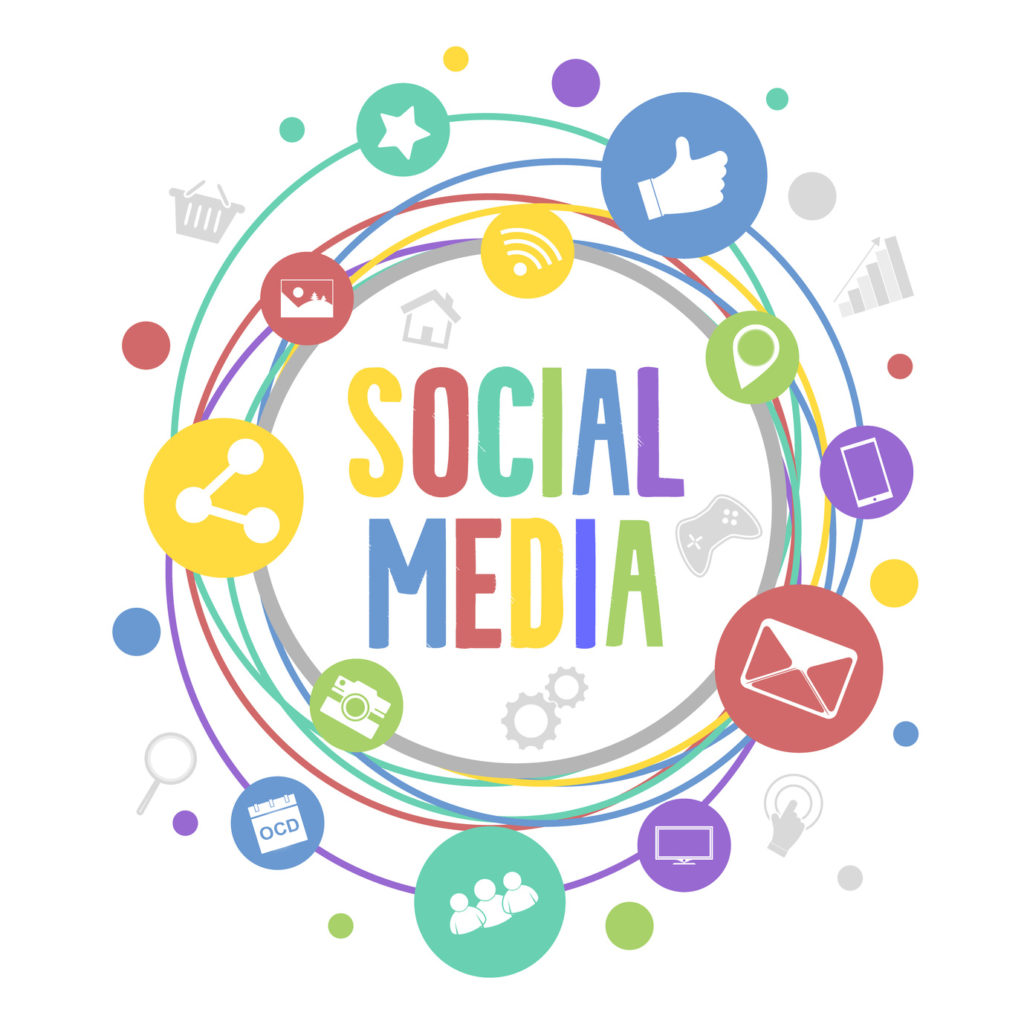 In a day and age where social-media is so widely used, for TV production companies wanting to recruit participants with OCD for their programmes it’s no longer necessary to come through charities like OCD-UK or approach the national OCD treatment clinics.

That in itself is not necessarily a problem where a production is ethically sound, but for the community of people with lived experience of OCD on social-media this can be problematic when questionable or even unethical media recruitment approaches are used.

Part of the OCD-UK mission is to advance awareness and understanding of Obsessive-Compulsive Disorder. However, our approach has always been that we will never participate in awareness of the condition at the expense of participants. This is not a policy all organisations follow, but it’s the OCD-UK way and a policy we intend to continue.

Carrying out due diligence

For this reason whenever we are approached by TV companies (or news outlets) we carry out our own due diligence, we ask questions, we look at their production history and we find out which channel is involved. Following this approach we often turn production companies away where we feel there are concerns, much like we did with Betty TV when they first approached us over their plans to make a programme that showed the positive’s of having OCD (as if!).

Unfortunately because media companies can now use social-media to appeal for participants and can even directly contact people with lived experience of OCD, something we find troubling and unethical, our due diligence process is not always going to be helpful in weeding out projects which may not be in the best interests of people with OCD, Obsessive Compulsive Cleaners being one such example.

As a general rule our advice to our supporters is if you don’t see OCD-UK promoting a television company production or project, you need to ask yourself or even contact us directly to ask us ‘why?’ before you choose to get involved.

If you do decide to proceed that needs to be your choice, but we want to advise you that you should not feel pressured into agreeing to be involved if you receive direct messages and only do so if you’re 100% comfortable that it is right for you. Equally, if you do proceed, it is ok to change your mind at a later time. When deciding to participate, it may also be prudent to ask yourself if the programme will help the wider community of people living with OCD, again this is where OCD-UK may be able to help you if you’re unsure.

At the present time there is an aggressive recruitment drive by a production company for an OCD programme that many of you have already expressed concern about. We have approached that company to ask some questions, none of which were satisfactorily answered.  Our concerns include.

Whilst the above concerns do not preclude them from making a fantastic programme, in fact we sincerely hope it will be. Our concerns are such that we cannot support this programme at this time, if our concerns are later allayed then we will of course be happy to support such a project and will update accordingly.