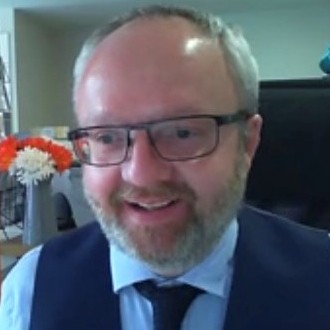 As the bathroom door shuts on the graphic opening sequence of this new ITV drama series, it leaves our darkest imagination to fill in the blanks, the blankness of the screen and the screams are replaced by the soft piano of Gregory Caron & Hannes De Maeyer (composers) and the hypnotic swinging side to side motion of the metallic balls from a Newton’s Cradle sitting next to the model replica of a human brain… thus begins 90 seconds of stereotypical OCD imagery.

As the piano music continues, the gaze changes to another part of the desk, a latex glove wearing finger appears into view to tap the edge of the brush so it aligns at a perfect 90 degree angle to create perfect symmetry with the box of tissues adjacent. The same latex finger is run along the edge of the microniser brush. The model of the human brain is lifted back into place on its cradle as this opening sequence continues, The crescendo of music builds, we see three neatly aligned columns of blood samples on microscope slides followed by neat columns of bullet casings standing to attention on their ends.  A picture of a blood splattered knife crime scene is aligned into focus by the latex glove wearing hands which then take the protruding tissue from the box to wipe the very edge of the desk as finally the camera pans out to fully show the perfectly aligned desk and the latex glove wearing Professor Jasper Tempest sitting to attention. 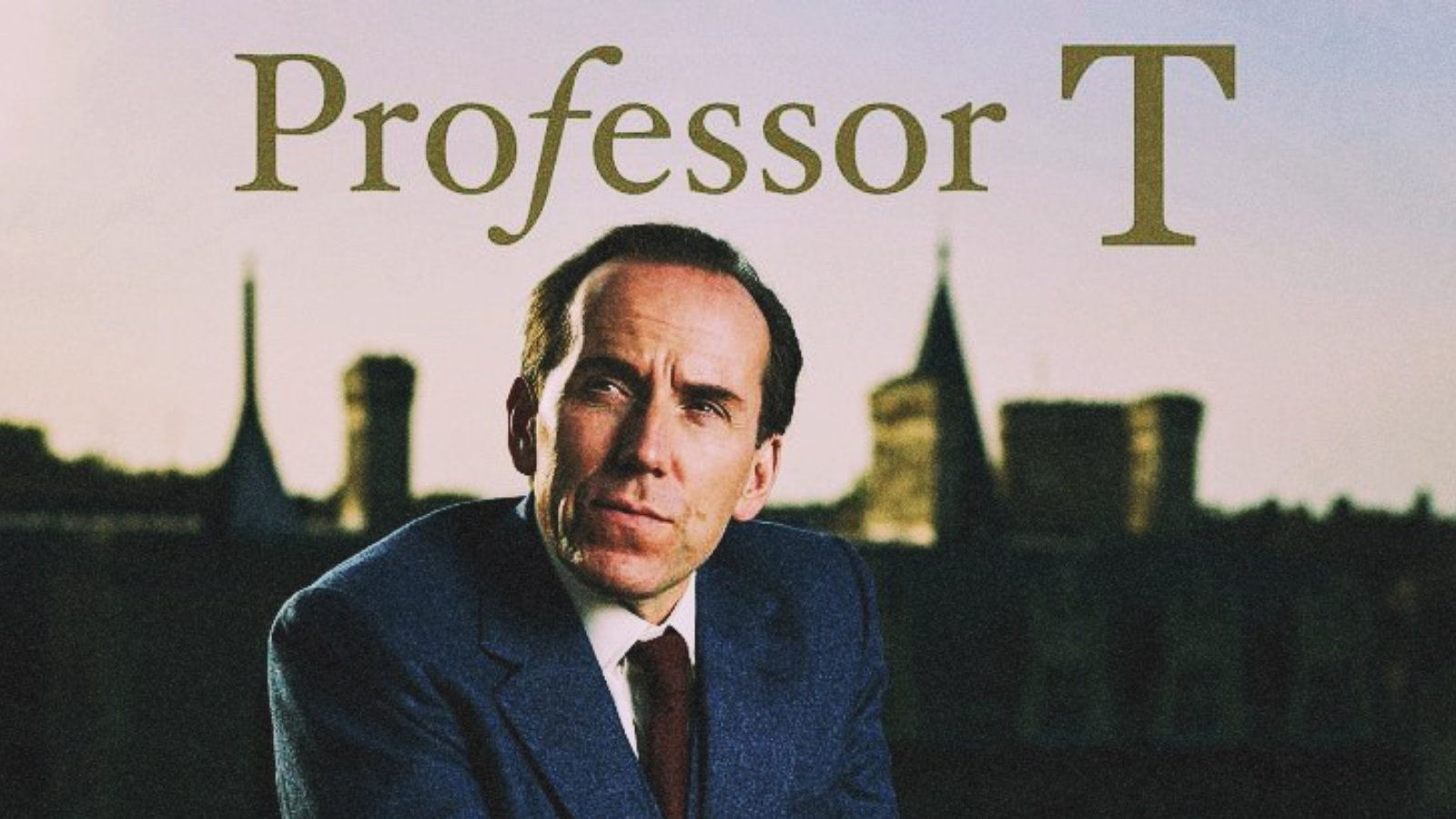 That’s the opening sequence that we will see for ITV’s new six-part crime series, Professor T, based on a Belgian show of the same name.

The start of the series is no better than the opening sequence… a pair of hands being scrubbed hospital theatre style, rather than OCD style, and just like that ITV’s failure to accurately portray OCD begins.  The hands are not destroyed from presumably years of OCD ritualistic scrubbing, there is no soap splatter, not one, in the sink, on the walls, on the taps or on the lovely blue pyjama arms that come into view... which in my own personal experience you would expect to see.

The stereo-typical OCD visualisation continues, the now clean and dry hands flip another pair of latex gloves out of the box onto his hands and Professor T’s day starts as does the first episode of this ITV drama. Into the kitchen and careful placement of a cup onto a saucer, and alignment of teaspoon next to them. A perfect level amount of coffee, shoes neatly polished, the brush again aligned symmetrically.  The clock strikes a set time and Professor T steps out into the world right onto two double yellow lines and walks down the street along the lines.

Eagle Eye Drama, suggested a possible donation of series artwork to the charity in exchange for our support and collaboration.Ashley Fulwood

You see the lead character, played by Ben Miller (pictured) is described as an eccentric criminologist Professor Jasper Tempest who has OCD, later referred to in the first episode as an ‘oddball’!

As that first scene ends, not a word spoken and this crime series already feels like a crime against the accurate portrayal of mental health problems. In my opinion the production company and ITV have got this wrong.

I was slightly alerted to that possibility in May when the production company, Eagle Eye Drama, suggested a possible donation of series artwork to the charity in exchange for our support and collaboration.  That never happens, and call me cynical I felt it important to do some research.

Like all small charities right now, OCD-UK are in desperate need of funds to continue our services, but to accept such a donation would go against our beliefs and our integrity, so we felt it only right to politely decline, at least until we had seen the drama or they could offer us reassurances it wasn’t what we feared... they didn't!  Eagle Eye Drama never actually replied to our email and our subsequent viewing of the trailer for the original Belgian version and now all six episodes of the ITV version bore out our fears. The portrayal plays straight into hands of every misconception and stereotype the general public hold about OCD.

The reality is that OCD doesn’t really appear integral to the show and is not adding anything but creating a quirkiness about the character, and that could so easily have been done without giving the character Compulsive Disorder…. I won’t say Obsessive-Compulsive Disorder, because there doesn't appear to be any reference to the obsessions that cause the behaviours across any of the six episodes.

Whilst I know that Professor T is not a documentary, ITV have a responsibility not to create programming that is stigmatic and perpetuates stereotypes.

In 2018, I wrote to ITV about the repeated misuse of OCD in Emmerdale and Coronation Street, on one occasion twice across both soaps in one night, multiple times in one episode on another occasion. The head of ITV drama in the north replied to me and wrote “We can't police the use of the term OCD. The use of the term 'OCD' to mean someone who is extremely tidy has become part of common language. “

The irony is, they don’t seem to realise it’s shows like theirs that have reinforced this public misconception.

That's not to say they can't feature characters with OCD within drama or comedy. It can be done and can be done well, as films like Dirty Filthy Love and Scrubs with those Michael J Fox episodes have demonstrated. But to use OCD purely for quirkiness and to add a 'weird' dimension to a character that has no impact on the show is not acceptable.

So much for ITV’s Britain Get Talking campaign.  (ITV’s Campaign for Mental Wellness, which aims to get 10 million people to take action to improve their mental or physical health by 2023.)

It’s important that channels like ITV and Channel 4 who claim to care about mental health, show it in their output too, otherwise their campaigns are empty words.  Channel 4 are another channel guilty of hosting mental health campaigns at the same time as broadcasting stigmatic content in the form of the awful TV series  Obsessive Compulsive Cleaners.

So how can ITV on one hand claim to  want people to take action to improve their mental health, but on the other broadcast a drama that generates content that ultimately is stigmatic? I do have some thoughts and also some suggestions to help change this which I will discuss in a future blog.

But back to Professor T, this show truly is a crime against the accurate portrayal of mental health problems.