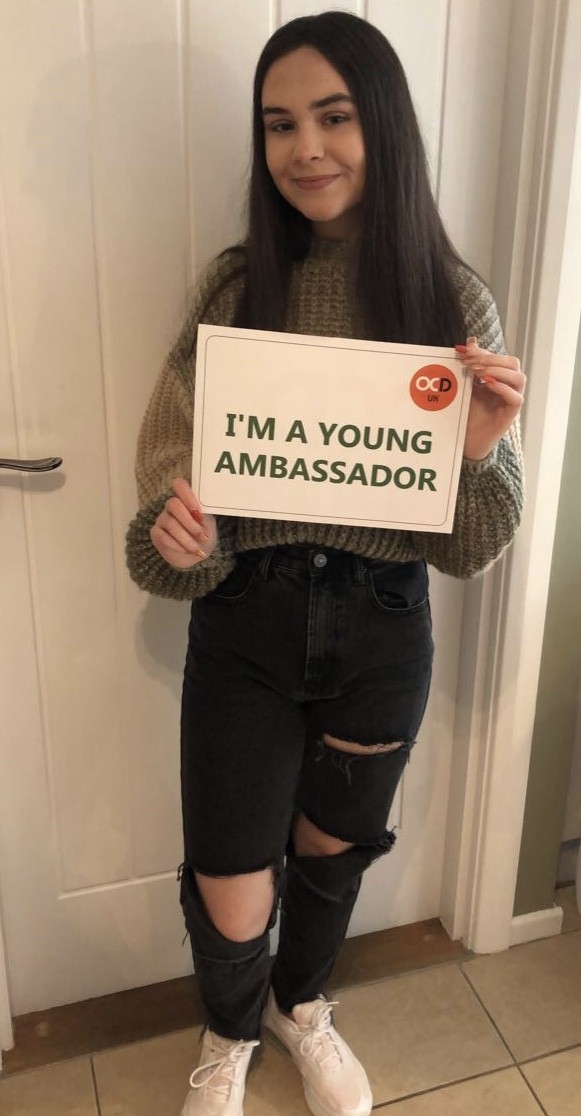 OCD means liking your room tidy you would say, but OCD means being in a mental space with no room to breathe. OCD is what you try to down play, but OCD impacts sufferers in every way. What I can wear, do and say. It’s not a simple quirk that comes and goes away.

If myths vs truths were in a fight, I think the myth might just be winning tonight, because the world doesn’t know what OCD really is. But the truth of OCD is starting to be known, we don’t want any sufferers to be alone. Don’t be upset if you didn’t know what OCD was before, but when the OCD myths come knocking on your door, you will know that it’s wrong. And I believe that in 2020, mental health myths do not belong.