"When I became a young ambassador for OCD-UK, I knew I wanted to contribute something to the site, but I wanted to make something a bit different to an article about my experiences or a blog. When the opportunity for a creative project at school came up, I decided that I’d work with a friend to create a video about OCD to be shared with OCD-UK. I had treatment for OCD a few years ago, and have made a good recovery since, but now I feel it’s important to share my experiences and give support to other people who are in my shoes. Because we both had experiences with OCD, we initially wanted to make a video from a person perspective, showing the daily routine of someone with OCD. We eventually decided not to, because we wanted our video to be suitable for everyone, for people suffering with OCD and people who aren’t, so we didn’t want to create a video that may potentially upset or cause distress to anyone. That’s when we settled on the idea of a factual video, which was integrated with our own knowledge about OCD and our own experiences. My main roles in creating the video were script writing and voice recording, as I don’t know my way around a computer to edit a video or create animations(!) I hope the video is effective in delivering facts about OCD in a light-hearted and enjoyable way, as we are pretty proud of it as a first contribution to the site 🙂 " 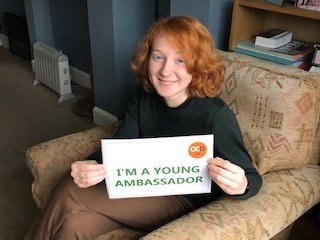 "As part of the IB course, we had to do a BIG Project. We both have experience with OCD, so thought we could use this to educate others about one of the most stigmatised mental illnesses. Although I contributed to the script through my own experience with OCD, my main role was to animate the video. This gave me the chance to express the script with visuals, hopefully making it easier to understand and more engaging to an audience". 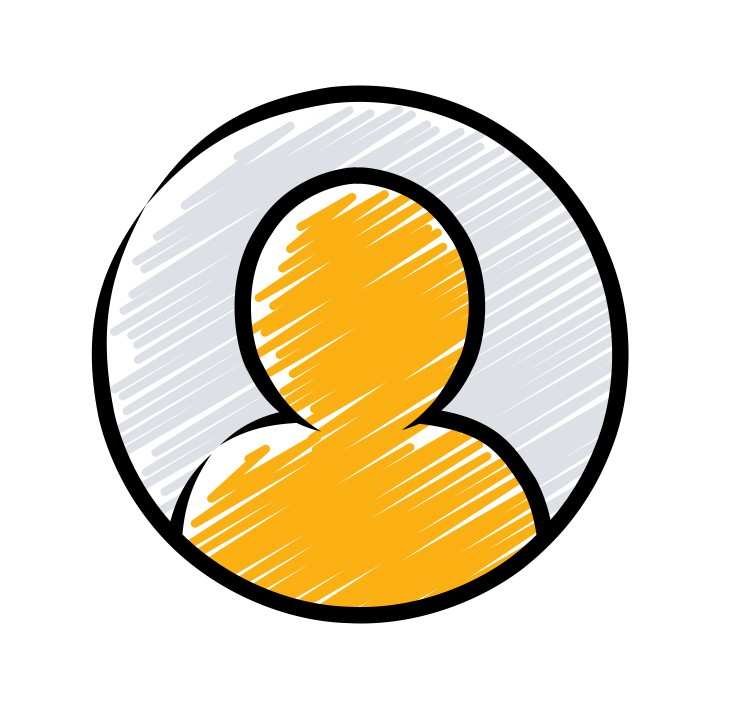 We hope you enjoy the film!