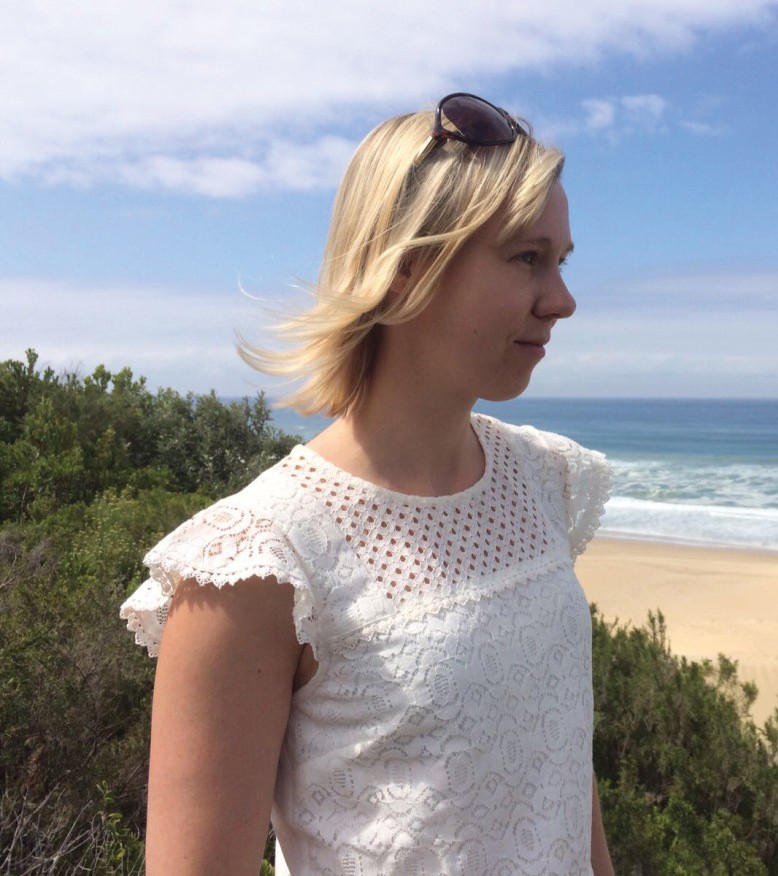 CBT isn't a talking therapy, it's a doing therapy

Dr. Lucy Oldfield is a practising Clinical Psychologist working in a primary care adult mental health setting in the NHS alongside lecturing at Goldsmiths on the Foundations in Clinical Psychology and Health Services MSc programme. Her clinical work is focused around anxiety and mood disorders with a specialist interest in Post-Traumatic Stress Disorder.

This blog was first published on 8th May 2017 on the Psychology @ Goldsmiths website, and republished with kind permission in our newsletter, Compulsive Reading, in June 2017.

Many people come to therapy with an idea that CBT can ‘fix’ them and quickly.Dr Lucy Oldfield

Cognitive Behavioural Therapy sometimes suffers from bold aspirational claims, usually made by politicians that it is a talking therapy that offers a panacea for all ills. That a few sessions of CBT will enable anyone to feel better, to go back to work or work for the first time and to live a richer, more meaningful life. Just like that.

Some of these outcomes are absolutely possible for some people but the sophistication of the therapy and the demanding nature of it for both the therapist and the client is often not talked about.

Unsurprisingly therefore many people come to therapy with an idea that CBT can ‘fix’ them and quickly. Many people think that CBT is sitting and having a nice chat with another person who listens and responds in a non-judgmental and encouraging manner.

A good CBT therapist absolutely does listen with a non-judgemental stance and does encourage but they also need to do much more to offer the best chance of a successful outcome. The other buzz words commonly associated with CBT are ‘tools and techniques’. These make me think of hammers and drills and oil painting versus watercolours.
In CBT the so-called tools and techniques are actually ideas, principles and abstract knowledge which are learned through doing things and feeling things. In order to learn something about emotions the emotions need to be felt in the room to some extent, otherwise conversation could become a purely cerebral exercise.

Similarly, the only way of developing confidence which many clients say they want more of, is to do things that prove our confidence to ourselves. No amount of thinking about it or talking about it on its own is going to change how confident we feel.

So for example if three different people at the same music festival all find themselves in the same thunder and lightning storm at the same time they might have very different emotional reactions to it which will affect their behavioural responses:

Person 1: “Whoo! This is exciting, look at the lightning isn’t it amazing, let’s dance in the rain!” (Excited, happy)

Person 2: “I might get hit by lightning, the tent might blow away, we’re not near any trees or metal are we? Let’s get inside quick!” (Frightened)

Person 3: “This is so typical, the weekend’s ruined now and I bet we won’t be able to get a refund. Let’s go home.” (Disappointed/angry/sad)

Each person’s perspective on the storm has directly determined their feelings and their behaviour. So how is it that the three can have such different perspectives on the same situation? Each person’s memories, biases and assumptions – all of their life experiences before the storm will have a bearing on how they see it.

People come to therapy when their habitual way of seeing things and reacting to events causes problems (usually emotional distress) for them and/or for other people. Good therapists require creativity and sophisticated understanding to help clients learn new perspectives.

The ultimate aim of CBT is to help people to develop metacognitive awareness – or put another way to become one’s own therapist – spotting when we might be using a habitual or learned way of thinking or behaving that doesn’t have a good outcome for us and then choosing to try responding differently.

The psychotherapist Aaron T Beck is considered by many to be the father of cognitive therapy. He defined CBT as, ‘an active, directive, time limited structured approach… based on an underlying rationale that an individual’s affect and behaviour are largely determined by the way in which he sees his world’ (Beck, 1979).

It is striking that the first word of this definition is active. One of the most active elements of CBT and one of the most fun, interesting and challenging ways to discover different outcomes and shift our world view is to do behavioural experiments. These can look weird or nonsensical until we understand why they have been devised in the way that they have and what new information it is hoped will be obtained by doing them. Usually they are done in or between CBT sessions to try to test out patient’s existing beliefs about themselves, others and the world or to build up and test new more adaptive beliefs (Bennett-Levy, 2004).

I have done a whole host of seemingly odd things for and with my clients.

For example: asked tube staff at Kings Cross Station where Kings Cross Station is (learnt they didn’t laugh or think us stupid); raced up a steep hill to try to bring on a heart attack (learnt that increased heart rate after sprinting just like in a panic attack is not dangerous), walked about behaving suspiciously up and down a crowded tube carriage (learnt that people did not think we were terrorists), tried to make myself go insane (learnt that it is not possible to think ourselves into madness), put my hands into the toilet bowl then ate an apple without washing my hands (learnt that contamination is everywhere, we can bear to feel disgusted and our bodies are capable of preventing us from getting as ill as we might imagine).

The learning in all cases was more memorable to clients because they felt it rather than thought it and when I asked them at the end of therapy which bits were most useful they always referred to the experiments. I usually feel a mixture of anxiety and excitement when I do them with clients which is understandable because there is always some element of spontaneity even in pre-planned experiments. I really don’t know what’s going to happen. It is necessary and useful for me to feel that way to be authentic to my client and to model that it’s ok not to always know what’s going to happen and that whatever happens we will learn something.

CBT isn’t a talking therapy, it’s a doing therapy and it usually requires both the client and the therapist to be courageous and tenacious in trying to discover alternative perspectives about themselves, others and the world.