The London 10,000 is an increasingly popular Spring Bank Holiday 10,000 in the heart of the capitol.

With the national vaccination programme underway, the organisers are optimistic that they’ll be able to hold the Vitality London 10,000 as scheduled on Monday 31 May and are working hard to organise a safe, socially distanced and enjoyable event.

Over 13,000 runners take to the streets of London and run an iconic course that follows part of the 2012 Olympic Marathon route.

Starting in Green Park and finishing near Buckingham Palace, the 10k route takes you through the heart of the capital, taking in the most iconic sights of London passing Admiralty Arch, Nelson’s Column, St Paul’s Cathedral, The Bank of England, the Old Bailey, Somerset House, the Houses of Parliament and Westminster Abbey and Big Ben of course.

For those taking part, you will be following in the footsteps of Olympic running legend, Sir Mo Farah won the Vitality London 10,000 again in 2018, his sixth victory in this race.

LOW fundraising target of £150 and NO registration fee!
We just ask you raise the first £35 before the end of April. 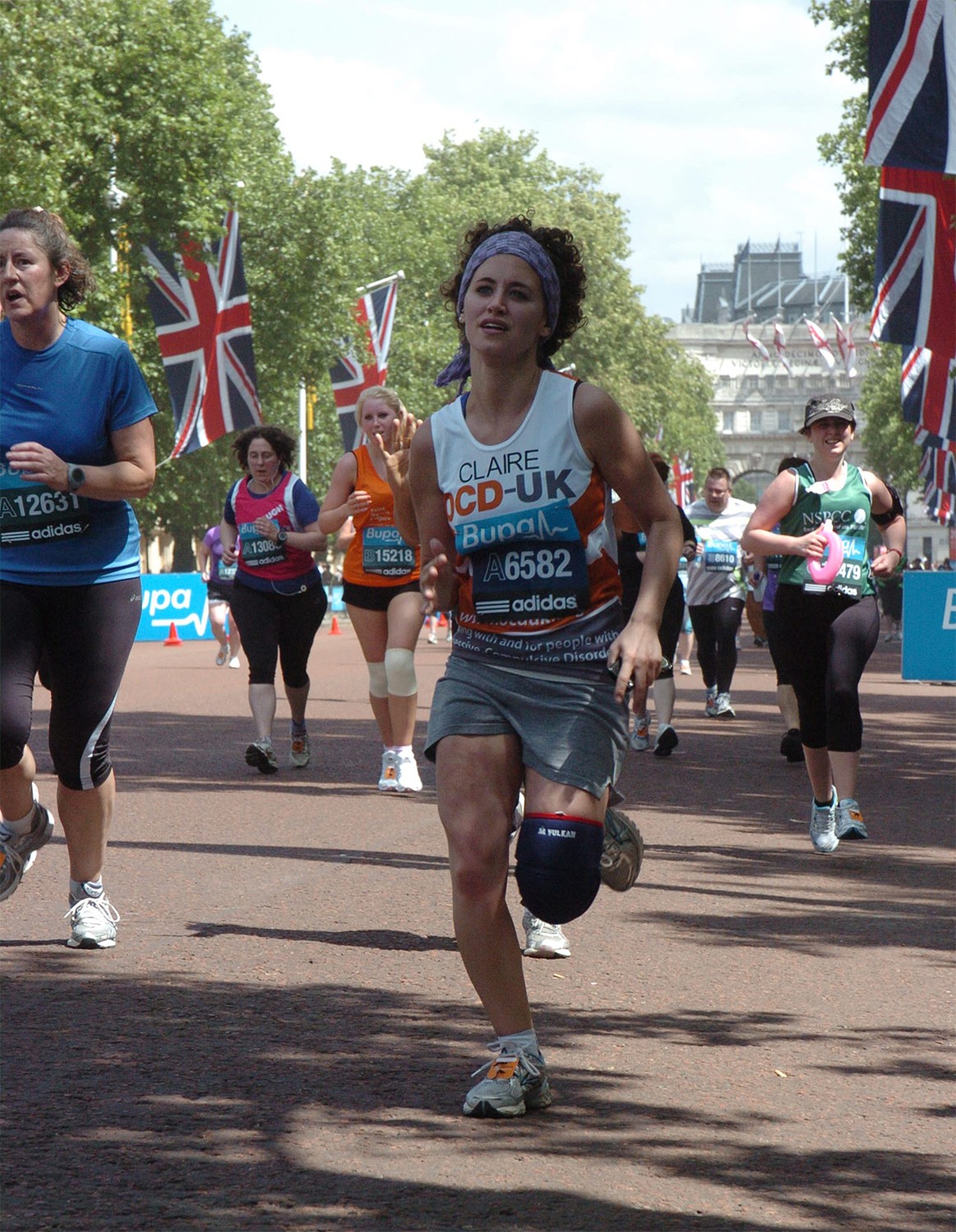 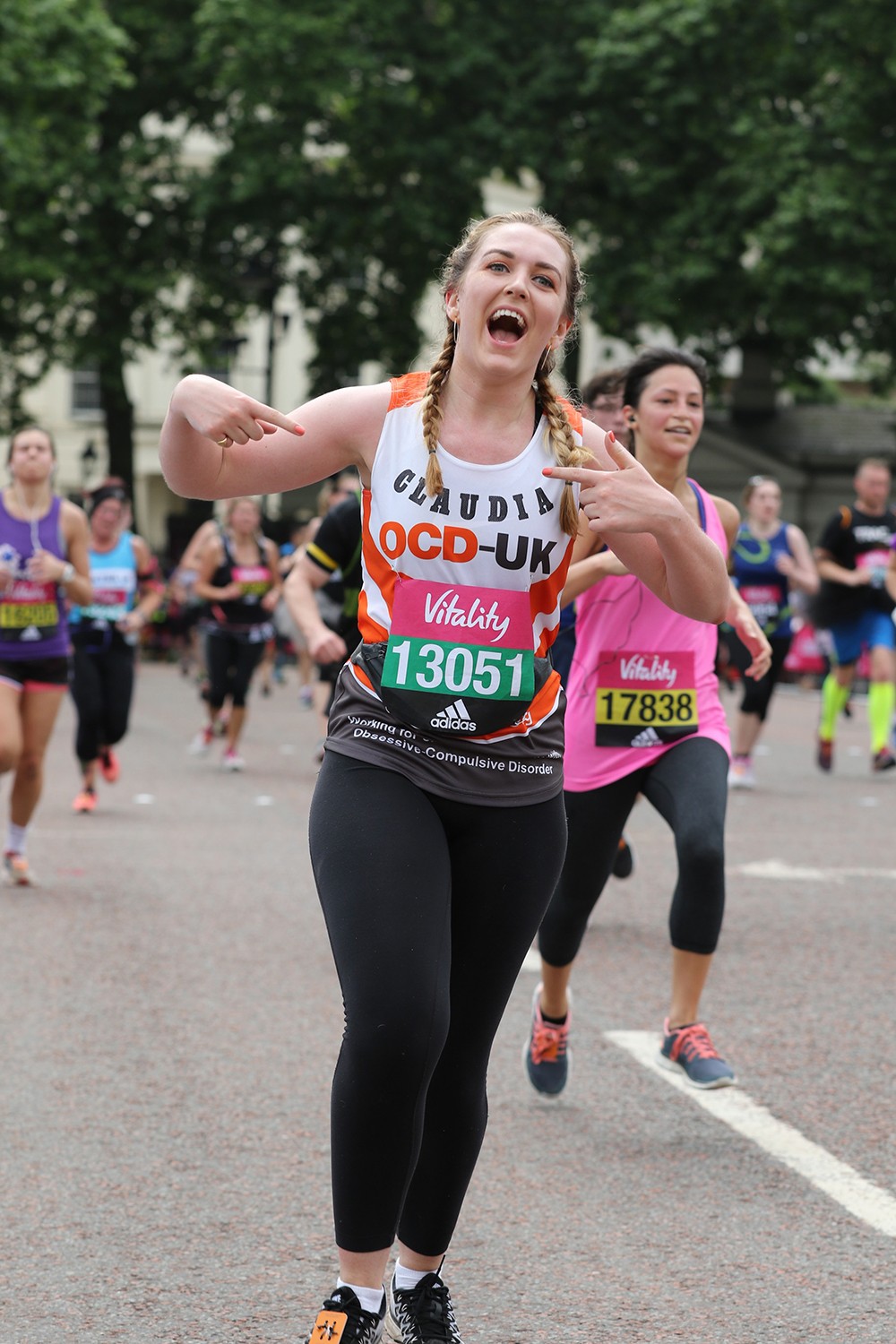 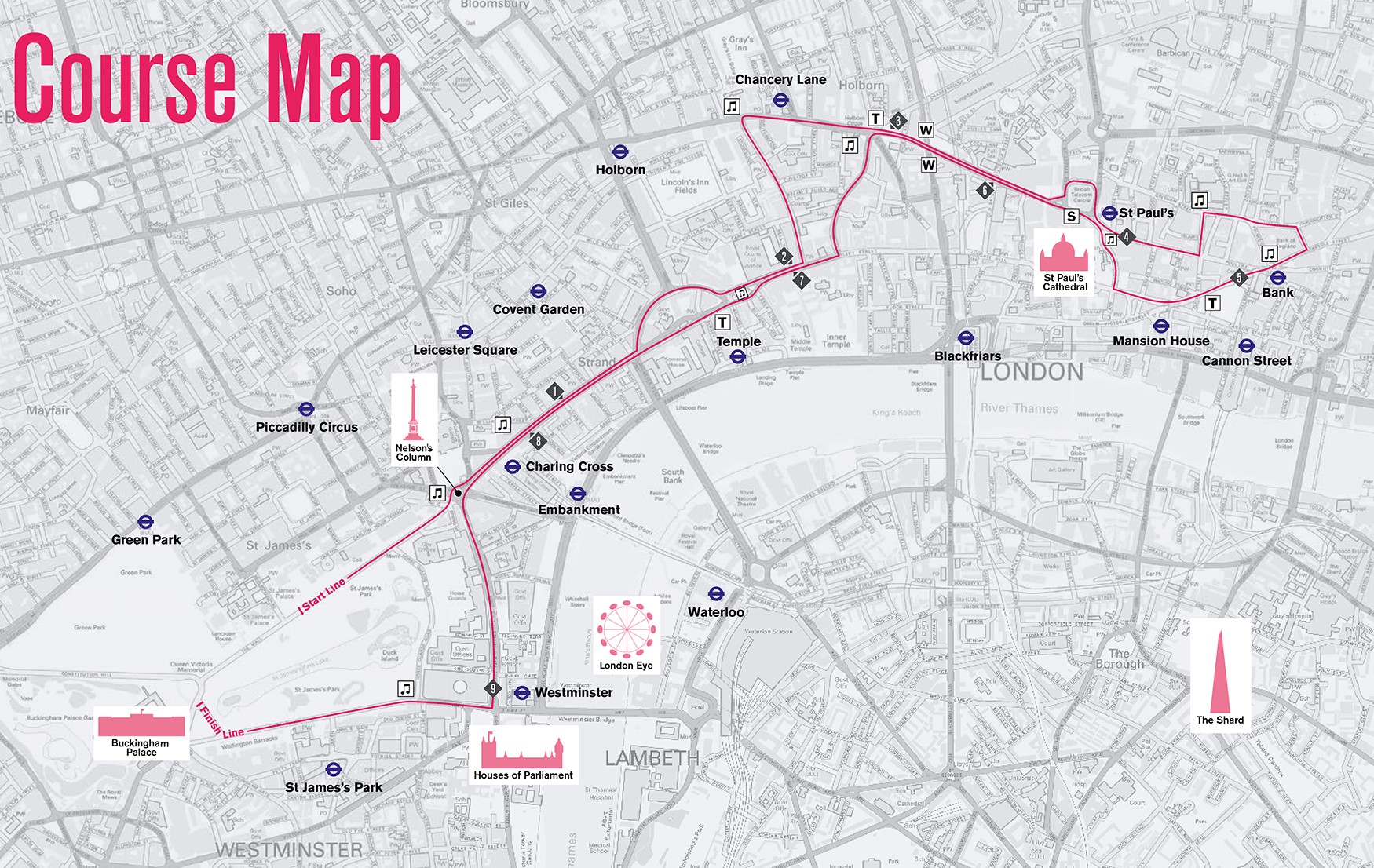 Some of our #FantasticFundraisers from a previous London 10,000. 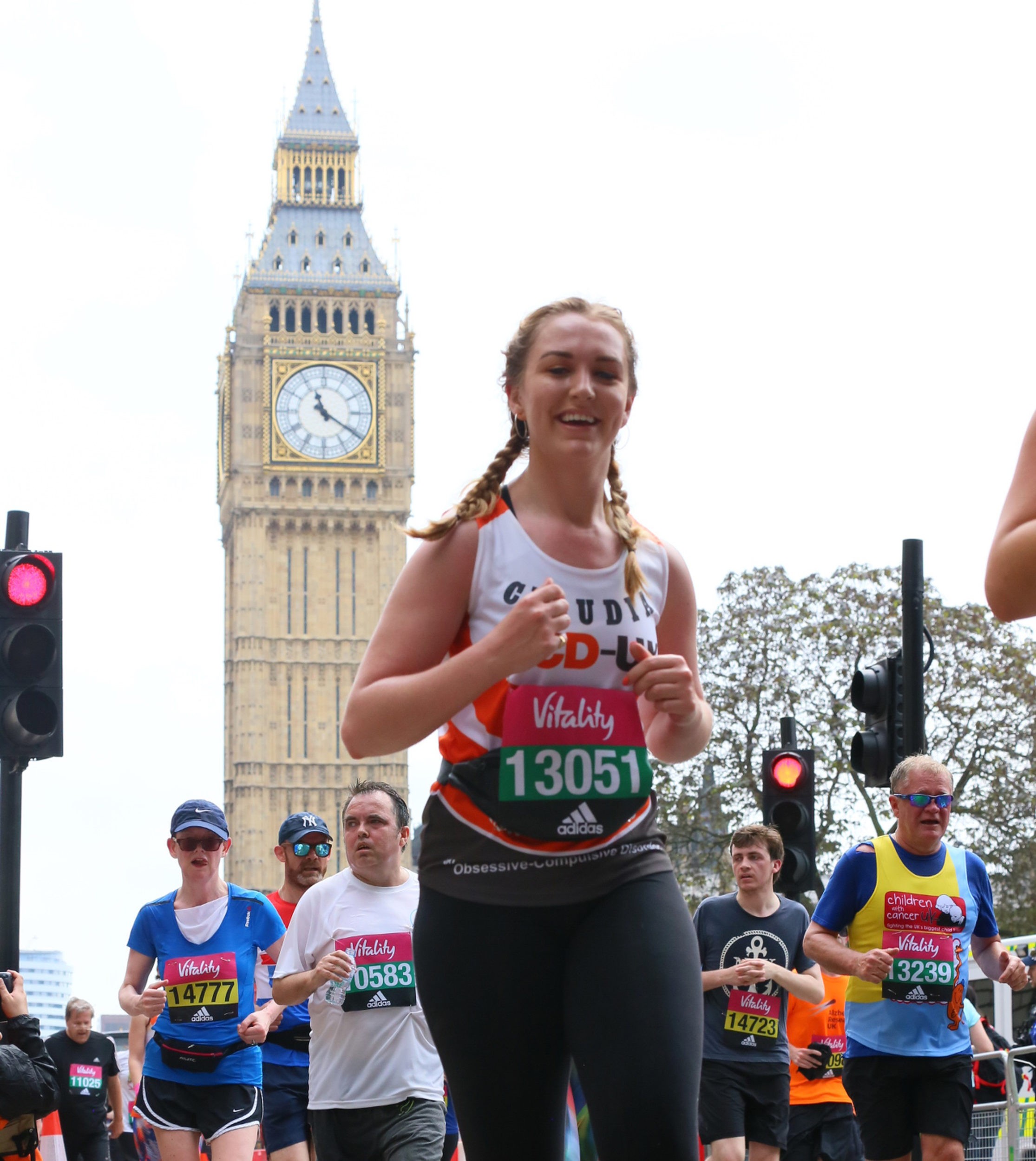 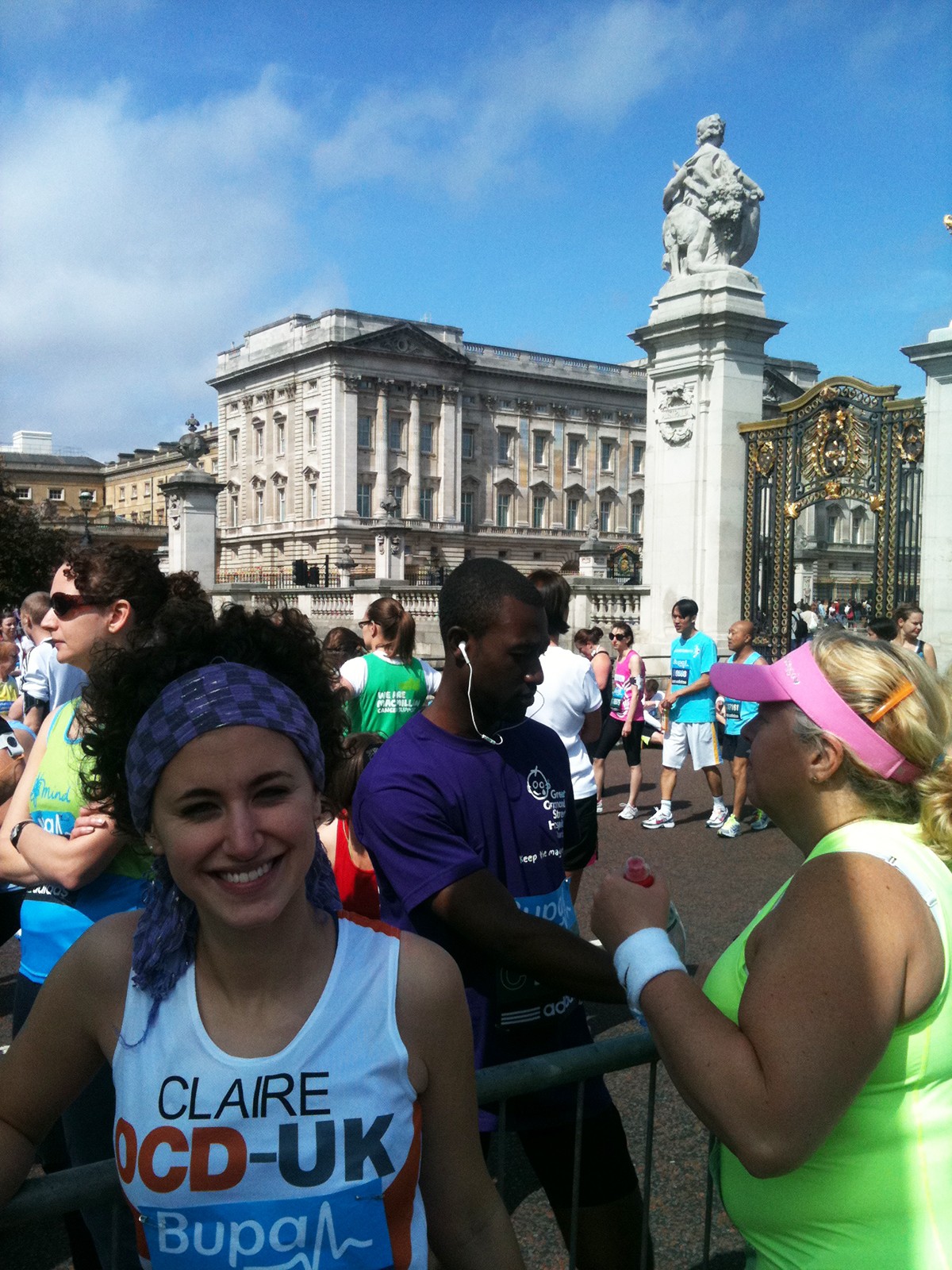 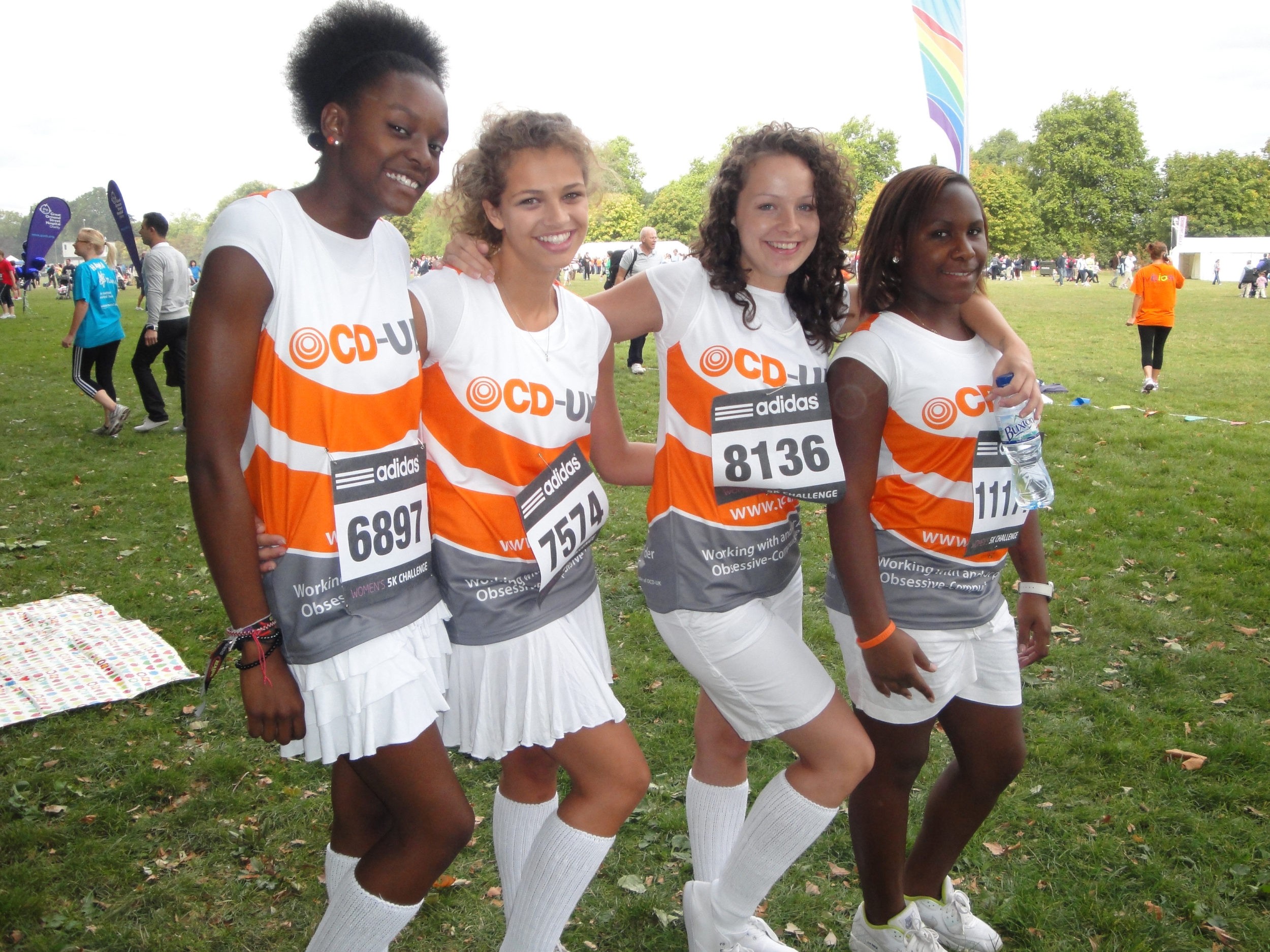 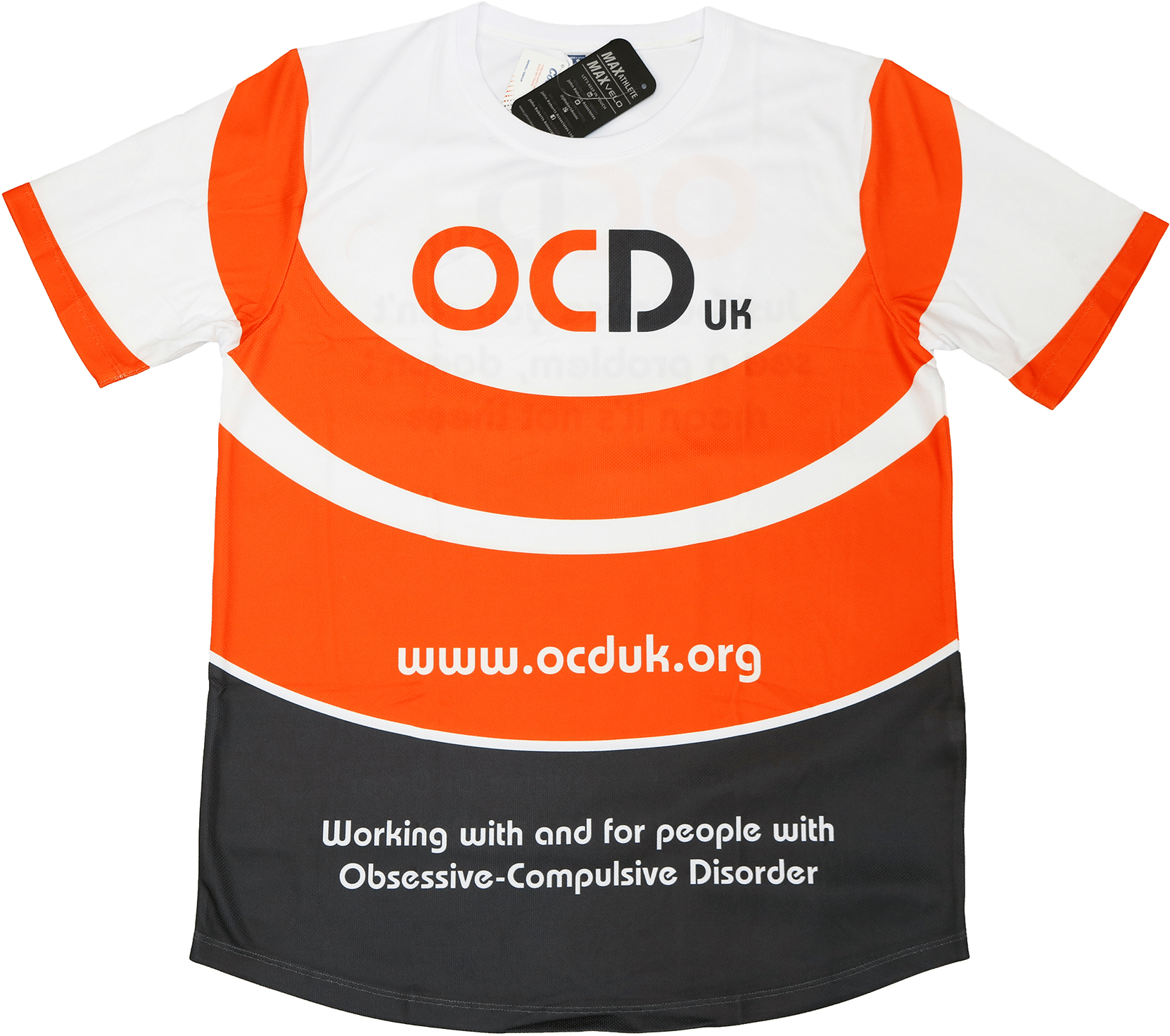 Get a guaranteed charity place

NO registration fee, LOW fundraising target of £150, but why not aim for £250!
Contact us