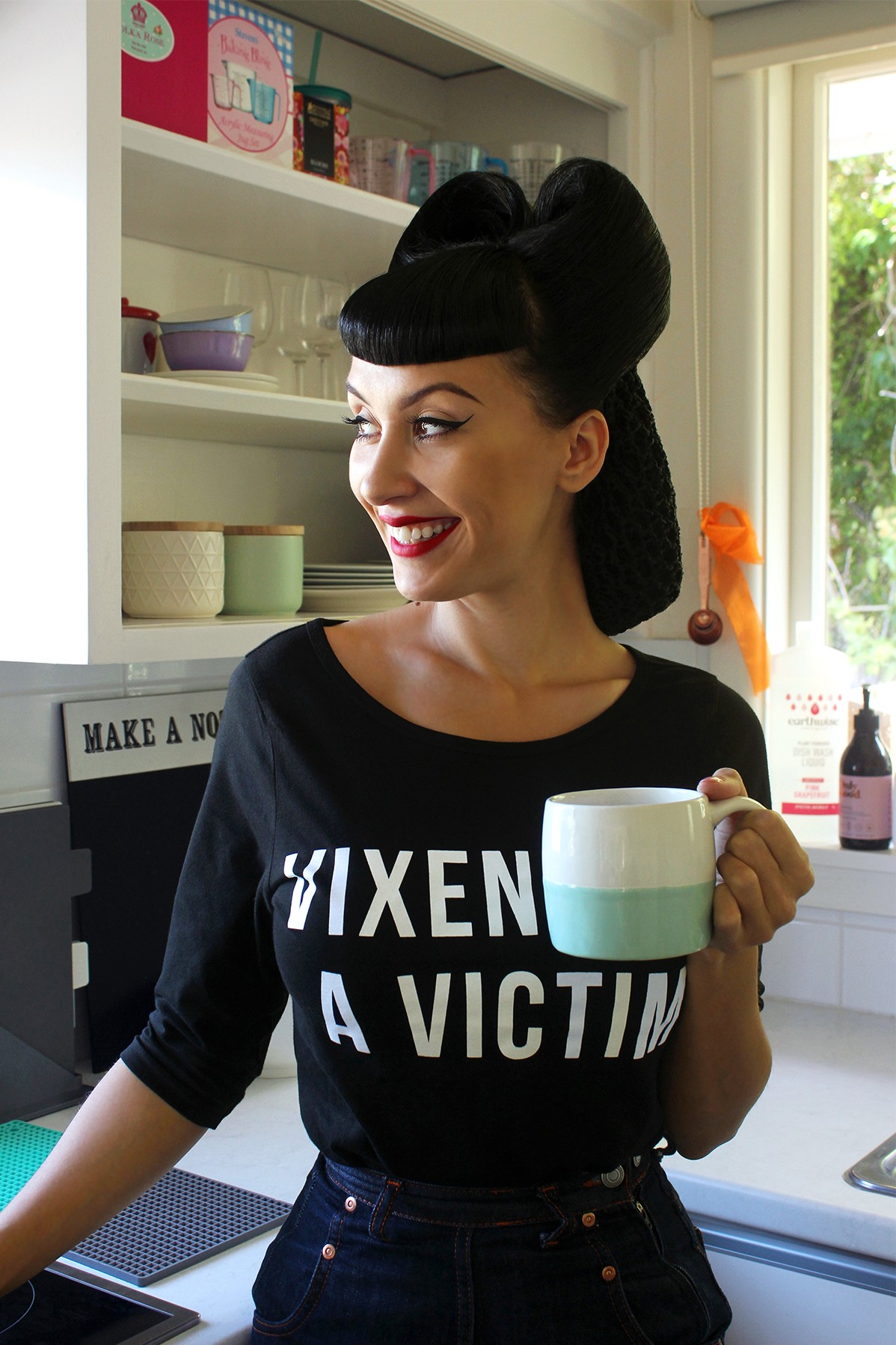 Just remember OCD isn’t a life sentence, it’s a learning curve. Something that life threw at you to say “Try this one on for size” with hard work and believing in recovery you can overcome it.Jessica

Hello there, my names Jessica. I run a little space over at littlestlady.com detailing my struggle with abuse and various mental health difficulties right through to recovery. I spend my days trying to teach others that they can recover just like I did. See, that’s what I did.

Got rid of it all! Gone, goodbye, au revoir! Well I say ‘gone ‘but it’s under management anyway. Considering my OCD took approximately 5 hours out of my days, had me trapped inside my house and unable to complete day to day tasks, to living a normal life, I think you could call that pretty much good and gone. 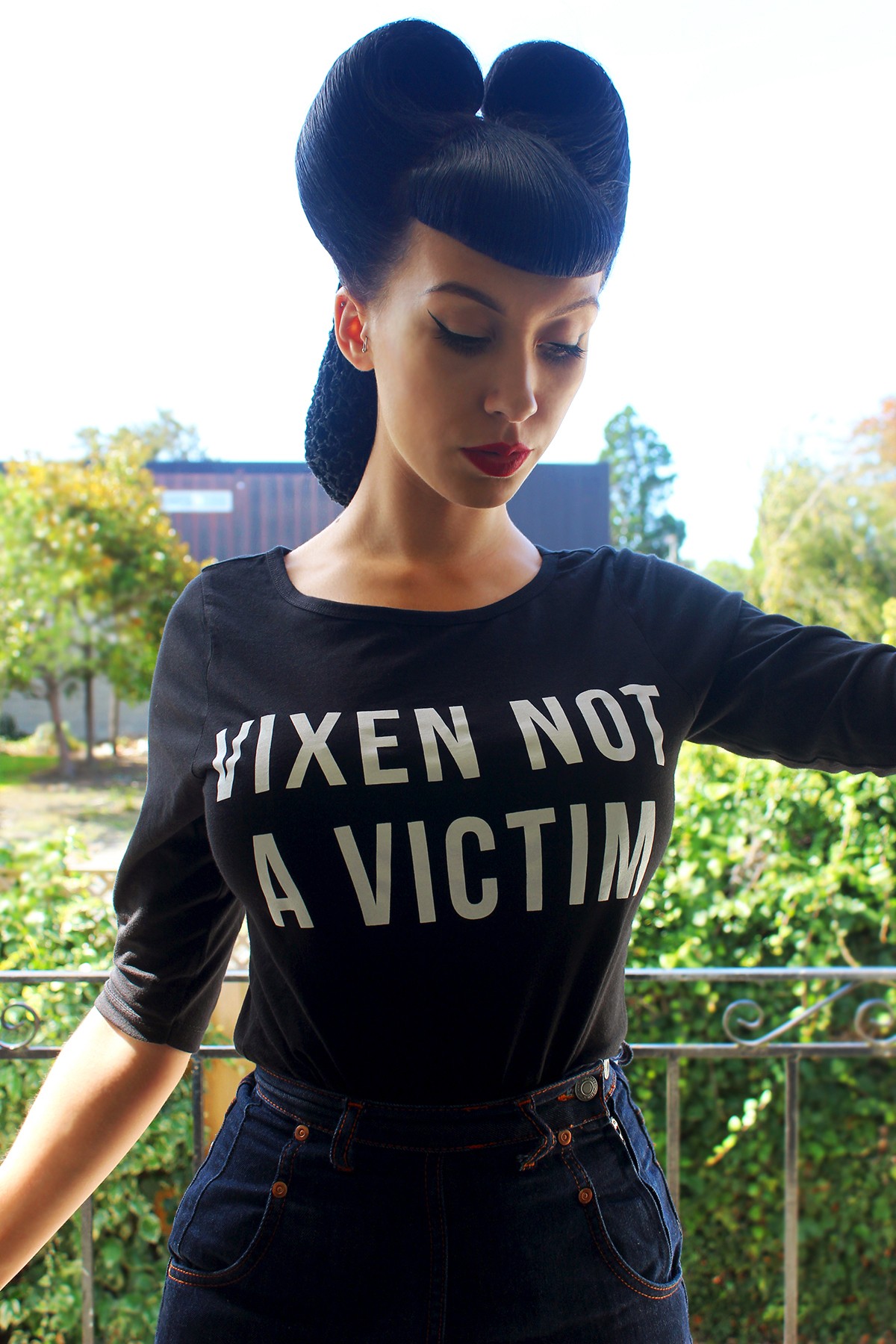 My OCD surrounded checking rituals where I would check plugs, switches and electrical appliances repeatedly. I was terrified of anything setting on fire, flooding or someone breaking into my house. I also was unable to write due to my thoughts and feelings that nothing looked right, leaving me to repeat letters and words over and over again.

My OCD started after a series of what you could call unfortunate events. I’m from the background of a terrible thing called abuse. I suffered mental, physical and sexual abuse and also two assaults. It left me erm, well in a pickle to say the least. I was riddled with mental health difficulties including the dreaded OCD.

My OCD began with small rituals of checking. Once maybe twice if I was having an extra off day to spending my whole days concentrating on it. I missed out on work and most social events. I couldn’t sign documents or even write a shopping list. I was completely trapped by patterns, rituals and cycles.

After my OCD got worse and worse…and worse I decided enough was enough. I trotted on over to my GP in which he suggested CBT would be a good option. I was told of a lady that probably had as much determination as me that I would get on quite well with. After the long dreaded waiting list that plagues the mental health system of the United Kingdom I met the lady of my dreams. No joke. She actually was.

She was the kind of person that makes your heart happy.

Those people that seem to completely light up the room without even trying. She had more determination than me and left me feeling like I was in some sort of ‘who believes in recovery more’ competition. My how she did believe in recovery. Not checking something 5 times instead of 10. This was full recovery. I remember her going on about her beliefs almost to the point of me thinking ‘calm down dear’ ha.

She didn’t believe in half recovery or doing rituals less or having OCD ‘almost’ managed.Jessica

She told me how she wanted to show those above her that OCD can be fully managed and not something to be drugged up and forgotten about. She told me that in the system that was something that happened quite frequently but wasn’t something she believed in. She didn’t believe in half recovery or doing rituals less or having OCD ‘almost’ managed. She wanted people to walk out not doing a thing and thinking “Nope! I don’t need that in my life anymore”.

I had so much interest in psychology and recovery beforehand that it was like she had walked into my life with some kind of halo and bright light surrounding her. I was willing to throw my all into anything but even more so something that I believed in.

Now, I thought the OCD was a pain in the bum, but my how I got a shock when it was time to fight against it. The recovery, well let’s just say it was a challenge to say the least. It was tiring, exhausting and completely draining all at once. I felt like I’d taken on a full time job. My days had become a constant test and every little movement I made I was watching and keeping note of. I learnt about why I was doing the things I was doing and learnt how my past had shaped me into thinking the responsibility was all on me.

The hard work and determination started paying off and before I knew it I was in fact writing down my progress. Yep, I had learnt that there was nothing wrong with my writing all along and it was all part of the conditioning I had faced into thinking that nothing I was doing was right.

It took my therapist to sit me down and say “Do you realise how far you’ve come?” and no, no I didn’t. Jessica

Truly, I was almost too drained to actually realise how my recovery was coming along. It took my therapist to sit me down and say “Do you realise how far you’ve come?” and no, no I didn’t. I felt like I was in some sort of race just trying to reach the finish line. I remember first starting to look through my journal. Reading through the pages of all the things I use to check to looking at a half filled page of a few odd things that I was checking. There was no ‘Need to check the toaster in case a crumb falls in and sets the house on fire and then I’ll kill everyone and be in prison’ It was just a few measly things spread across the page. In no order, no certain coloured pen and they weren’t particularly neat. They were just there and most importantly, I was okay with that.

My final session was spent with a mixture of clapping and tears. It was all the emotions all rolled into one. I had officially conquered my OCD. I had actually done it. A copy of my original diagnosis and diagnosis on leaving was sent to my therapist’s manager and all the documentation I had showing my progression towards full management of my OCD.

An important note and something my therapist always said to me was “We’re not trying to get rid of the OCD as that will never happen” It was about knowing it will always be there but managing it and managing it to a point where you could live life like it never existed. Some people may call that good and gone but I like to be true to myself in case it decides to show its face again. When that tiny thought of ‘Should I check it?’ flares up I now have the skills and knowledge to deal with that thought and push it away. 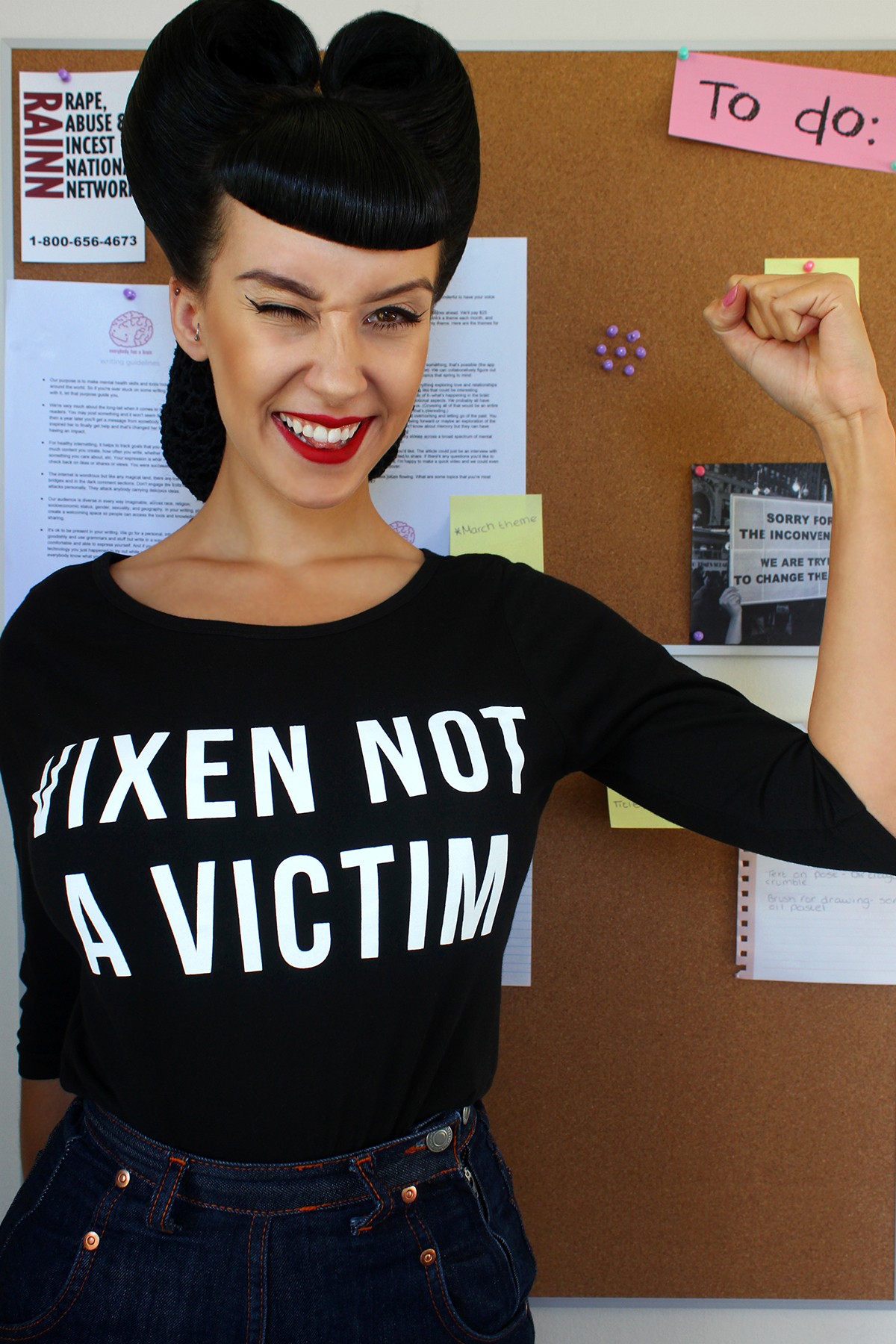 My life now is very different. Shortly after conquering my OCD I decided to pack up from my home in the UK and travel to New Zealand to explore. I now work full time as a diversional therapist and complete large amounts of writing each day. I also write where ever I can and even take enjoyment in writing shopping lists. (Yes I actually just said that) It has now been over 3 years since I finished my therapy and I have not repeated my behaviour since.

I often look through my old journal and think about how different my life was back then and am extremely grateful for my experience with CBT. I would never change my life for the world as I have learnt so much. Though the OCD was such a pain it’s something I wouldn’t change either. There’s that quote that you will have seen displayed in many bright colours scattered across the internet “You were given this life because you are strong enough to live it” and I guess it’s true. You just have to own it.

I spend my days trying to teach people that they can recover just like I did. I never try and mask that it’s hard, because that’s just how it is, but hard work definitely pays off.

Having someone enthusiastic about your recovery only makes you feel that way too and is important in not just recovering but keeping up that new way of life.Jessica

I also couldn’t believe more in finding the right therapist and can’t stress how important it is. I’ve sat in many an office with therapists with faces like little rain clouds of doom that could only express they’re trying to figure out their own lives. Having someone enthusiastic about your recovery only makes you feel that way too and is important in not just recovering but keeping up that new way of life.

In regards to my therapist, well turns out she shared my recovery with many and ended up replacing the person she was trying to prove wrong. That’s right, she is now the manager of the mental health services in my county.

Just remember OCD isn’t a life sentence, it’s a learning curve. Something that life threw at you to say “Try this one on for size” with hard work and believing in recovery you can overcome it. I feel privileged to share my story here and hope you enjoyed a little insight into my life.