Intrusive thoughts, so much taboo surrounds them. In some ways I can understand why, OCD can give you all sorts of nasty thoughts that are completely against your morals as a person. You may feel that people will think you’re crazy or sick for having them. The truth is, everyone has intrusive thoughts. It’s just that OCD doesn’t let them pass in and out of your mind. It fixates on them. You’re not crazy or sick in the slightest. 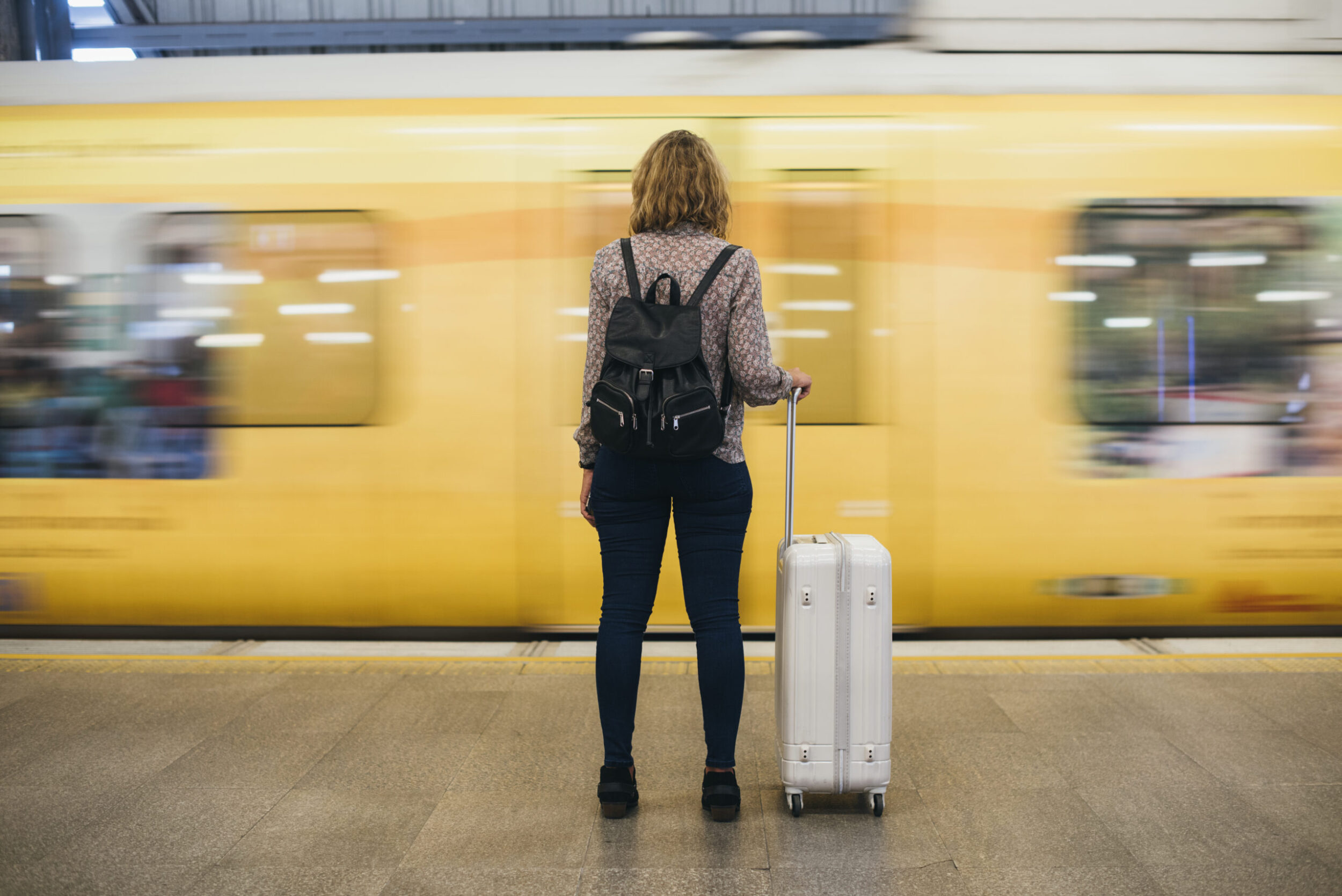 Have you ever been at a train station and thought ‘I could push that person on the tracks’? Have you ever been using scissors or chopping something with a knife and a thought pops into your head about stabbing yourself or someone? You’re not alone if you have. This isn’t you at all. It’s just a thought. These thoughts are distressing because they go against all you stand for and all you believe. You know you’d never actually follow through with them but it’s the mind telling you ‘what if I did’ that’s scary. You know you wouldn’t but that’s the bully that is OCD. It wants to trick you into thinking you will.

But what’s the big taboo? If everyone has them, why do we feel ashamed to think these things? Truth be told, there shouldn’t be shame as these thoughts don’t represent you as a person. But speaking from experience, of course you feel the need to keep them quiet. We want to fit in with everyone else, we want to seem ‘normal’. Everyone does. It wasn’t until I read a thread on intrusive thoughts that I was finally a little comforted. Other people think the same things I do! Like, ‘I could swerve into that truck right now’ or ‘I could jump off this balcony, I don’t want to, but I could.’ I laughed actually, more out of a sense of relief than anything. To know you’re not alone is one of the most important things you have.

Intrusive thoughts have been one of the hardest parts of my OCD journey for me. But recently, I’ve stood up to them.

One way in which I like to deal with them is this. Think of your mind as a river. The water is your normal thoughts. The non-intrusive ones. Now imagine, pieces of debris or litter, drifting in that river. Those are your intrusive thoughts. You don’t want them to be there, they spoil the serenity and calm. But, the more you pay attention to their presence, the more you become fixated. They begin to frustrate you. And soon enough, you’re not able to think of anything but them. But, if you accept that it’s inevitable that they’ll be there and treat them as a passing thought and don’t give them the attention they ask for, they lose their hold on you. When you get an intrusive thought, don’t fight it and don’t try to ignore it. Acknowledge it, understand you’re not in any danger because of it and let it be. When you actively try to ignore it, it just keeps popping back. Tell yourself, it’s normal as an OCD sufferer to be having these thoughts. They don’t represent you as a person or show your supposed desires. They’re just thoughts. Good or bad, everyone is going to have them.

If you’re feeling extra brave, you can really challenge them. Like I mentioned earlier, I did, and still do get intrusive thoughts if I’m using a knife or a pair of scissors. This is how I used to react:

OCD: ‘Well, I’m not saying you will, but you could just stab yourself right now’

OCD: ‘No particular reason, I’m just saying you could.’

Now, I obviously don’t talk to myself, but you get the picture. What do I do now? I just acknowledge them and move on. It’s looks a little something like this:

OCD: ‘Ooo a knife! Stab yourself’

Again, no imaginary voice is telling me what to do but by simply hearing the thought, and not thinking anything of it, it loses its grasp. It’s just a passing thought, nothing to do with you as a person or what you’re doing. It’s just a thought. Next time you have an intrusive thought that bothers you, prove it wrong. Not by doing a compulsion but by showing it that you can do something and the horrible thing it said you’ll do doesn’t happen. If you hide from the thought and believe it, it gains power. In my case for example, if I began hiding knives and scissors just so I felt safe, my OCD would be winning. I’d be teaching my brain that I should fear these household objects. It’s irrational.

So, what’s the takeaway? I want you to know, these thoughts are completely normal. You’re not crazy, a psychopath or weird for having them. It’s okay if they bother you but they mean nothing about you as a person, they’re the complete opposite to what you stand for. You won’t be able to break the cycle and power they have over you if you don’t challenge them. It can be a difficult process and recovery isn’t linear. But if I’ve started the road to recovery, you should join me too!