The Range – An update 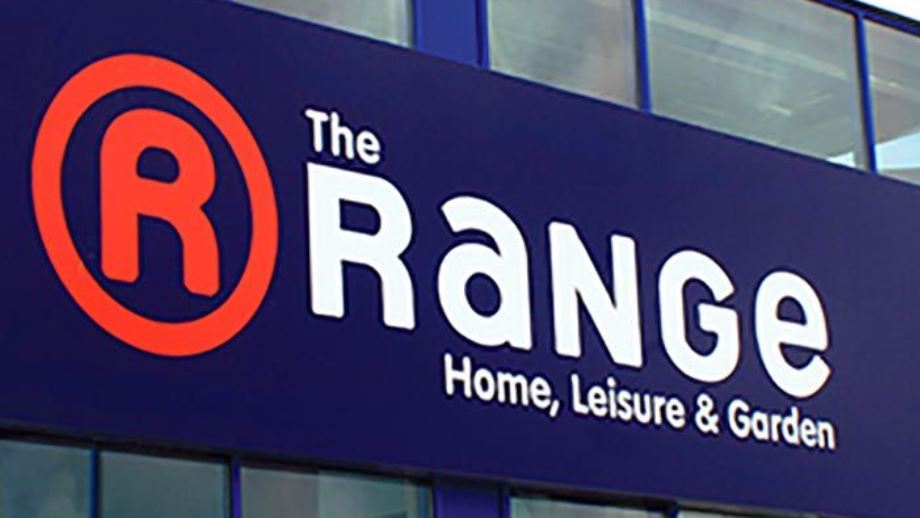 Earlier this week we highlighted concerns that had been raised by our followers about two products being sold by a national retail outlet, The Range. The two products, wall art saying (I have OCD, Obsessive Cake Disorder), were considered inappropriate because they both trivialise the suffering of OCD, and perpetuate the misconceptions about OCD, which of courses adds to the stigma and fear of opening up that many people with OCD already face.

Following communication with the company from OCD-UK and feedback offered to the retailer by our supporters, we are encouraged that The Range have today (Wed 16th Aug) committed to respecting mental health conditions like OCD by the withdrawal of these two products. Following conversations with a senior executive within the company this morning, we are confident this is an ongoing commitment to ensure mental health problems are respected through their product range in the future. We have been assured that this is a permanent withdrawal of the items, and they are committed not to create further distress so they have pledged to destroy the items. OCD-UK wish to go on record by thanking the retailers senior management for recognising the seriousness of the issue and taking the decisive action and commitment to resolve this.

What this campaign illustrates, is that sadly our work is far from done and we have a long way to go before there is parity of esteem for Obsessive-Compulsive Disorder and the suffering it causes being given the same level of respect other mental health conditions and physical health conditions now generally receive.

Clearly we have much work ahead, both to understand why this keeps happening and to influence change across society.

Our community have shown so much resilience and commitment this week to stand alongside OCD-UK and loudly declare that ‘NO – this is no longer acceptable’, and we salute and thank everybody that supported and got involved in this campaign.

Our work is not done, we need to stand united and work together if we are to influence change, so we call on you to help us during OCD Awareness Week which takes place in October, when our theme this year will be about ‘misconceptions’ and the stigma they create (more information to follow in due course).