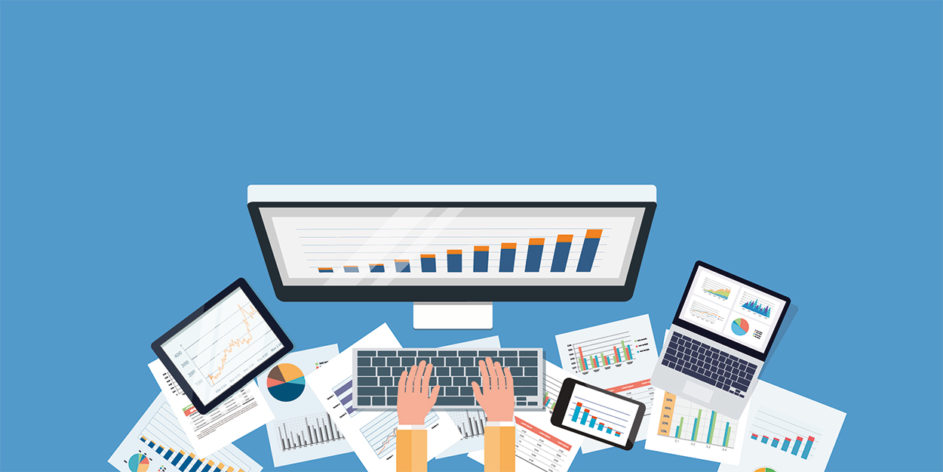 Based on current estimates for the UK population, there are around three quarters of a million people living with OCD at any one time. What we know about OCD is that the condition affects as many as 12 in every 1,000 people (1.2% of the population) from young children to adults, regardless of gender, social or cultural background. 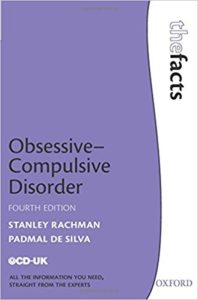 The book Obsessive-Compulsive Disorder: The Facts reports that a disproportionately high number of those, about 50% of all these cases, will fall into the severe category with less than a quarter being classed as mild cases. The American Diagnostic and Statistical Manual of Mental Disorders (DSM) also reports the 12-month prevalence of OCD is also 1.2%, with a similar prevalence internationally of between 1.1%—1.8%.

However, it’s worth noting that these figures could potentially be doubled if we assume that the majority of people living with OCD will involve a loved one in their OCD compulsions (i.e. seeking reassurance, asking them to complete tasks, like taking the rubbish out ), which means that at any one time over a million people in the UK could be affected by Obsessive-Compulsive Disorder.

OCD starts to become problematic and impacting on a person’s life on average during late adolescence for men and during their early twenties for women, although the age of onset covers a wide range of ages, with development of the disorder for some children as young as six and 25% of cases starting by  age 14. Onset after the age of 35 years is unusual, but does occur.

The onset of symptoms is typically gradual, however, acute onset has also been reported.

Recent research suggests that OCD is slightly more prevalent in  women than in men, although our own service-user stats show that most of our user contact comes from  women, at a ratio of about 75%. We believe this is because women find talking about feelings and emotions more comfortable than men. This may also be a barrier which prevents  men seeking professional help for their problem, so it’s highly likely that men and women are affected equally.

We are frequently asked by journalists if more people now suffer with OCD. We don’t think that  is the case, going back 20-years, the estimates of OCD were reported to be 2-3% of the population, however more recent research suggests that figure was  exaggerated, hence the 1.2% figures now used. The reason people have the misconception that OCD is more common now is because of traditional media and social media now making much more references to OCD, sadly often inaccurately. So whilst more people talk about having OCD quirks, many don’t actually have the disorder.

In summary, we don’t think OCD is more common today than it used to be, it is just talked about more (which can be counter productive).

What causes OCD?
The impact of OCD
Page information and additional reading
Last Checked: 5th June 2018
Next Review Due: December 2020