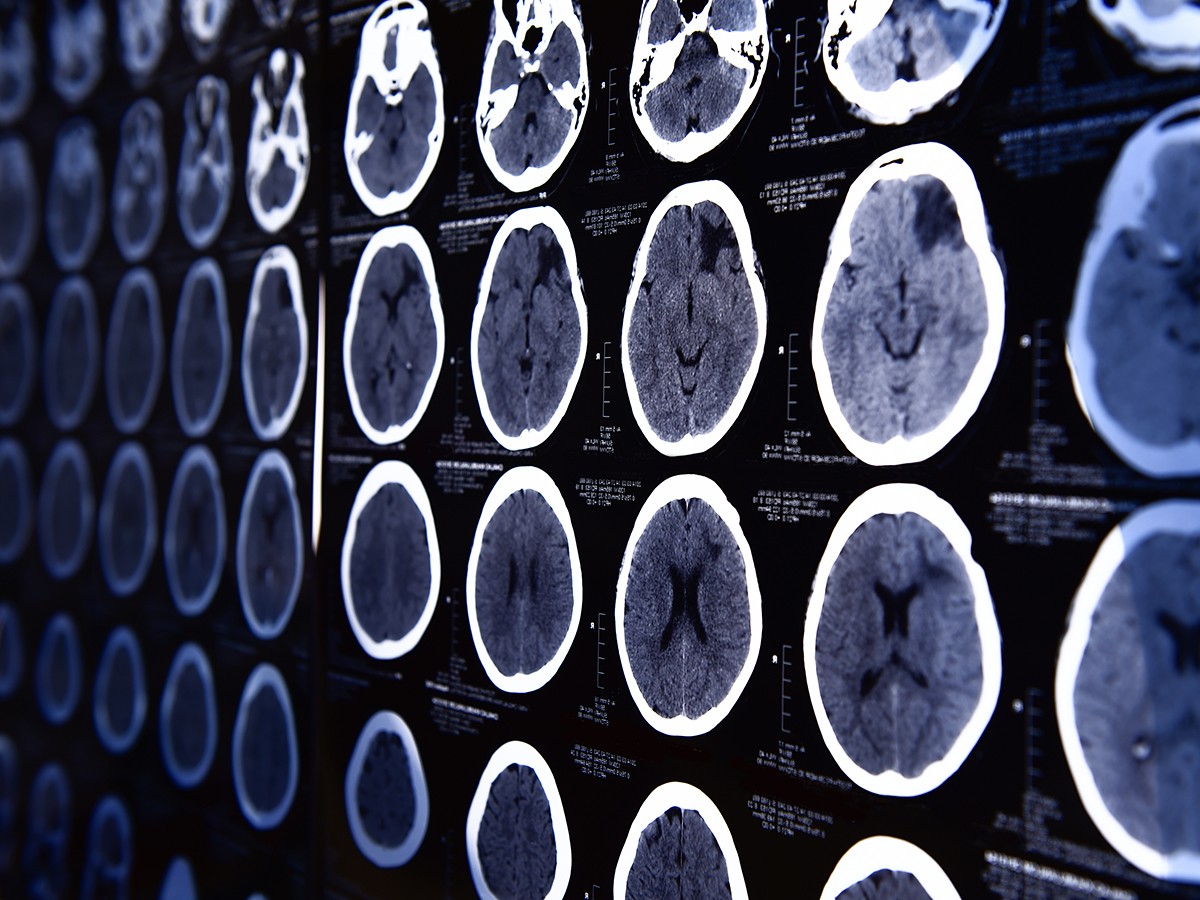 The NICE Guidelines for the treatment of OCD are quite clear,  neurosurgery is not recommended at this time:

Neurosurgery is not recommended in the treatment of OCD.NICE, 2005

However, there continues to be some doctors that think neurosurgery should be considered for the most severe treatment resistant cases, where the person’s quality of life is poor.

Whilst we do want to ensure desperate and vulnerable sufferers are helped, there are immense risks associated with surgery, something not all news articles and features on procedures like DBS make clear. There is also the question of what is deemed treatment resistant. Just because a patient may have had several courses of psychological treatment without success, that does not take into account the quality of that previous therapy, nor does it mean treatment with an OCD specialist will not be successful in the future.

From the data and reports we have been able to view, the effectiveness of the trials is mixed. Whilst we can’t deny that some people report improved OCD symptoms and make great steps forward in their quality of life, in most cases it’s only to the point of being able to engage in psychological therapy. There has also been reports of relapses in some patients with others reporting no marked difference at all.

Due to these concerns over safety and lack of clear evidence for its effectiveness at this time OCD-UK do not support the use of neurosurgery in the treatment or research of OCD. However, we will continue to monitor the research data and findings from across the world and we do remain open to adjusting our stance should concerns over safety and effectiveness be allayed in the future.

Although a variety of different procedures are used, four main ablative procedures have been used in OCD. The procedures can result in permanent lesions in the brain, that are irreversible.

In addition, there are non-ablative procedures:

Deep Brain Stimulation (DBS) has been investigated as a treatment for OCD in recent years across the globe, but so far with limited long-term success, despite media reports to the contrary. It’s claimed that DBS is reversible, but this may not be accurate, with potential risks being serious and long lasting, so we encourage people reviewing  DBS as a potential treatment for their OCD to do so with caution. There is also controversy over the effectiveness of DBS for the treatment of depression and OCD, with unsubstantiated claims that not all trials have been published because of poor results.