Some of you may know that we recently had a competition on our social media and forums, to win a free eBook. To enter the competition, each person had to send us one word which they found best describes OCD. Our wonderful Young Ambassadors are using all of those words to create art work, raise awareness and show the world what OCD really is.

Our fantastic Young Ambassador India has created an amazing poem to share with the project and it is absolutely brilliant. Thank you for sharing India. See her poem below...

WARNING! Thought incoming.
Pattering in, so subtly, like a trickle of water
Rushing in, as the wave sweeps the water up the beach
Crashing in, dashing the rocks below

Paralysed by fear,
Plagued by distress,
You sit.

As the waves consume you,
Debilitate you,
Encompass every remaining bit of strength, of hope

Trapped in the labyrinth that is your mind,
The waves crumble the cliff,
Wreck the ‘safety’ of the cage you created

A cage built off repetition
Repeating in loops
The repetition of ‘safety’, of ‘control’

So you scream…
But the fiend doesn’t hear

And you pray…
But the fiend doesn’t care

And you listen,
You let it wreck it havoc over your life,
You let the thief of all happiness and goodness in

There’s a huge difference between a trickle and a wave
The trickle is frustrating but harmless,
The wave:

A huge entity
Disguised as a trickle
Shapeshifting to be something humble, something gentle

Not the thieving fiend that saps the energy from you,
That dashes the rocks until they crumble

You scream that this is unprecedented,
This has never happened before
You avoid the void that consumes you
But you’re trapped in the loop. 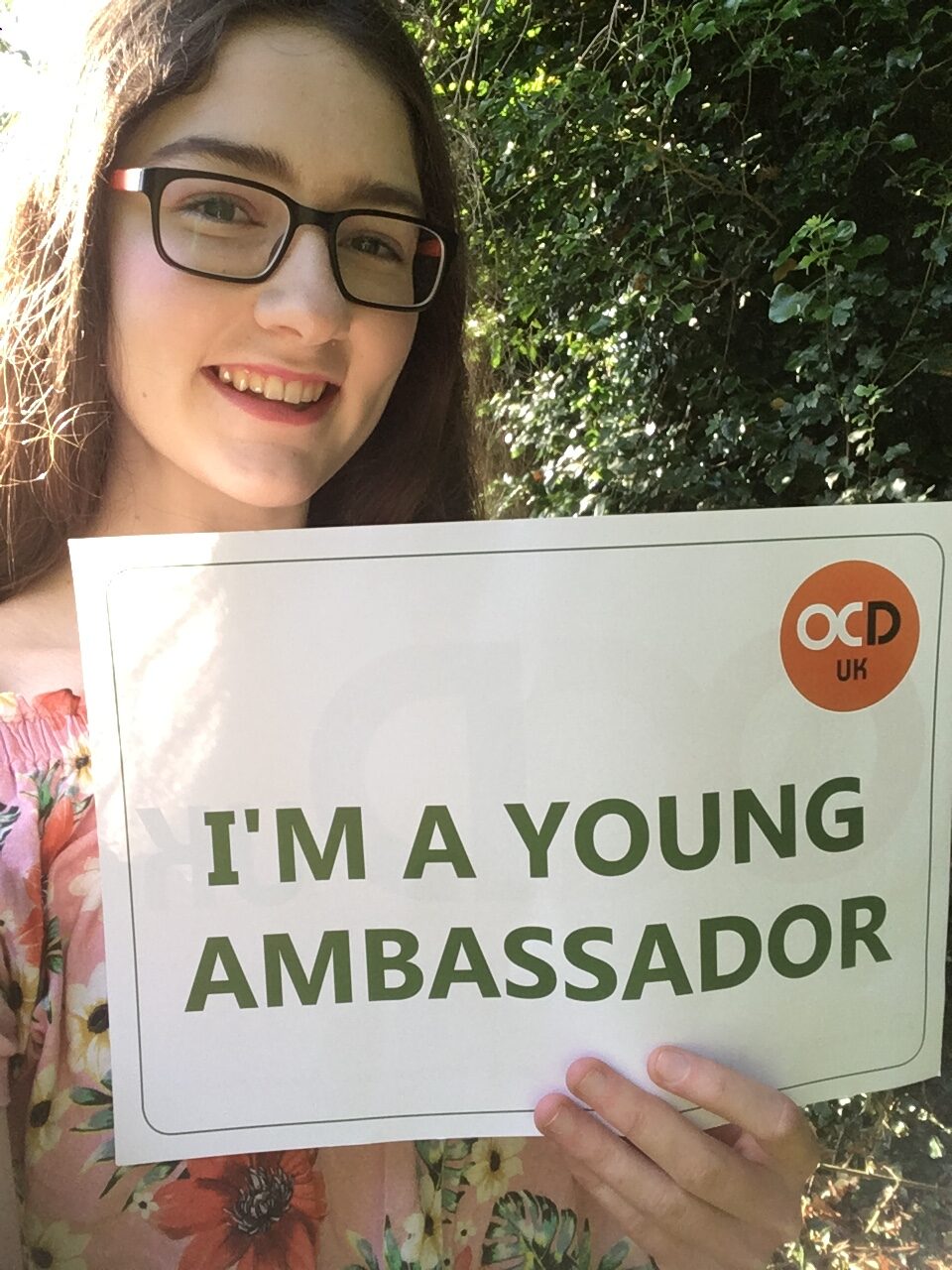