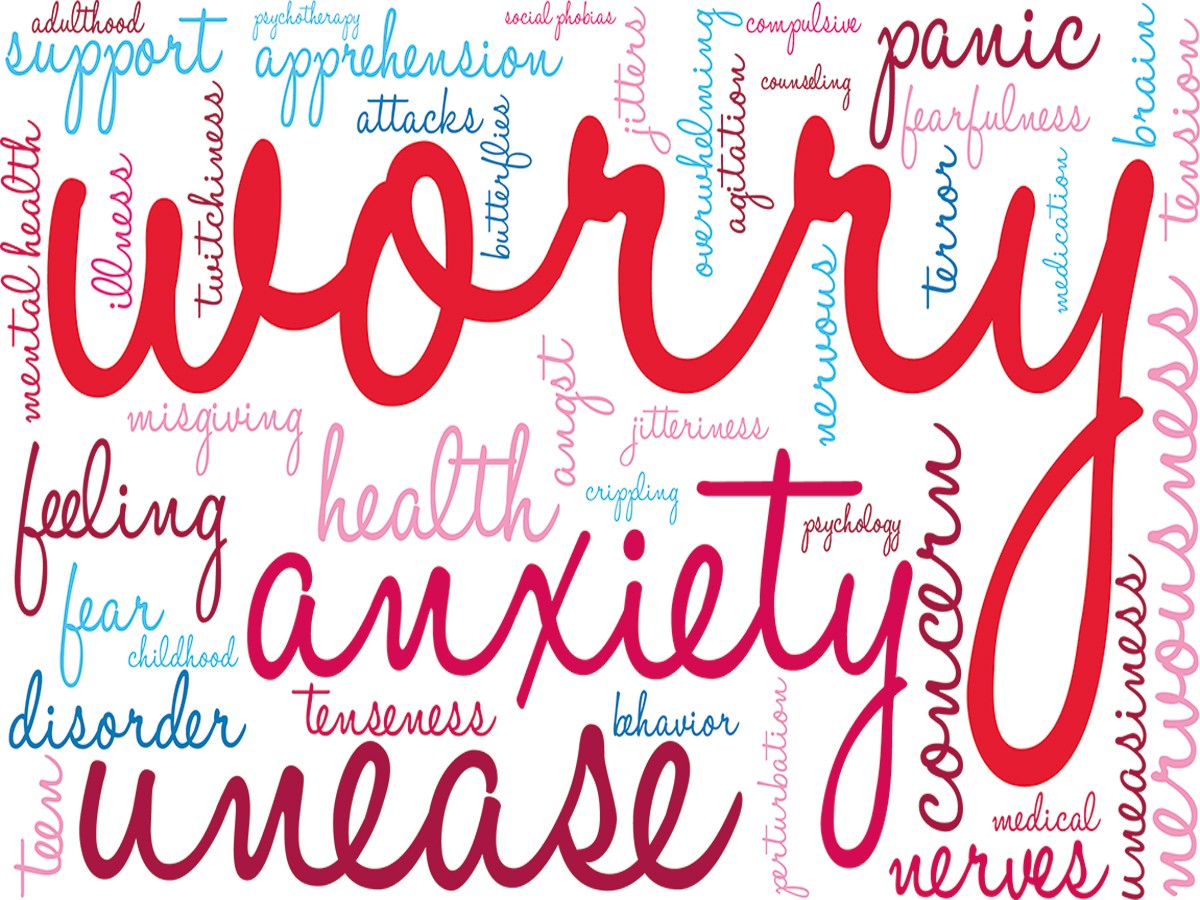 Despite receiving reassurance from health professionals, people with health anxiety either believe they already have an illness or are in imminent danger of developing one. Seeking reassurance from doctors or the internet provides relief, but just like in OCD, such compulsions only offer temporary relief before the fear of illness returns.

Despite medical reassurance the person suffering will spend so much time worrying that it starts to significantly take over their life.

Those who are affected by health anxiety/illness phobia are convinced that harmless physical sensations are indicators of serious disease or severe medical conditions. For example, if a person experiencing health anxiety feels their chest is getting tight, they may believe that they are having a heart attack.

You may have health anxiety if you:

The onset of health anxiety can be at any age, but is usually more frequent in females. However  commonly it starts in adolescence or in young adults, but can be sporadic (without treatment) depending on various life stresses.

Is Health Anxiety a form of OCD?
While there are some overlapping symptoms between the two disorders, and it’s also possible for someone to be diagnosed with both OCD and health anxiety, they are defined as separate disorders. One significant difference worth noting is that usually, those with OCD have better insight into their problem compared to those with health anxiety, who truly believe they have a serious illness.

Treating Health Anxiety
The treatments for health anxiety are very similar to those for OCD, with the treatment found to be the most effective being a talking therapy called Cognitive Behavioural Therapy (CBT). Some people find they also need the additional support of anti-depressant medications to help them through the therapy which will usually be a form of anti-depressant SSRI (Selective Serotonin Re-uptake Inhibitor) medications.

There are some things you can do to help monitor the impact of health anxiety: